Cricket behind closed doors fine as long as safety is assured: Azhar Ali

Lahore, April 9: Pakistan Test captain Azhar Ali on Thursday backed playing cricket behind closed doors if need be, saying provided health and public safety is not compromised the game can resume whenever time is right. 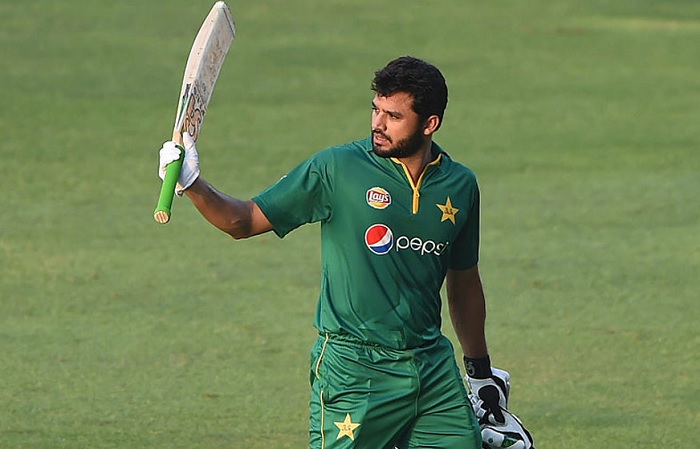 Few former cricket stars and officials of cricket boards have said that cricket can resume slowly and matches can be held behind closed doors with proper precautions in place for teams, officials and other ground staff.


Not sure Wimbledon-like insurance policy exists in India: BCCI official

Pakistan bowling coach Waqar Younis had said earlier this week that he is not in favour of cricket resuming before empty stadiums amid the COVID-19 pandemic.

"There is nothing to watch on TV, no sports is happening around the world. So people will be happy if they get to watch something somehow. But lives and health of people is important and if that is not compromised, we can start with cricket slowly, but not now," said Ali, speaking to local journalists via videoconferencing.

Asked about the World Test Championship being put on hold and how that will impact the five-day competition, he said: "All teams will get due time to play all matches I feel. Then if matches can't be finished on time, it should be extended."

Azhar also spoke on his relationship with coach-cum-chief selector Misbah-ul-Haq, saying they both have similar ideas and having played under him for a long time, they get along very well.

"We don't have lot of disagreements. We are more often than not on the same page. I have played a lot under Misbah bhai and that helps. We understand eachother," he said.

On bowling coach Waqar, and how he is differeent to Misbah as a coach, he said: "I discuss things with him (Waqar) regarding bowling. Misbah is calmer. That's his way of working, he is cool. Waqar used to do it in a different way. Both are big names in Pakistan cricket. Waqar bhai is a legend."

Azhar further said his knee injury was a reason behind his dip in form and also a factor behind him deciding not to play white-ball cricket for Pakistan and focus only on Tests.

"Knee injury has hampered my form and I was at my peak when it happened. We had won the Champions Trophy. Those 6-8 months did disturb me. Injury is a phase and that needs to be dealt with. I am working hard to get back to form," said the 35-year old.