South Australia will host the opening four rounds of the Sheffield Shield Trophy in October and November, Cricket Australia announced on Thursday.

Round one matches will begin on October 10 with South Australia taking on Western Australia and Queensland facing Tasmania. Acknowledging the mandatory 14-day quarantine period for all Victorian arrivals into South Australia, Victoria and New South Wales have agreed to postpone their round one game to begin on November 17.

Three further rounds will be played in the October-November window before the 10th season of the Big Bash League begins in December.

The decision to play the first four rounds of the Marsh Sheffield Shield in South Australia allows for the best possible chance to play a full domestic schedule, CA said in a statement.

"The Marsh Sheffield Shield is an incredibly strong competition and for generations has been a crucial factor in the success of the Australian men's team," Hockley said. "It is the envy of cricketing countries throughout the world. We would like to thank the South Australian government for their willingness to work together to deliver these fixtures."

Alistair Nicholson, Australian Cricketers Association Chief Executive Officer, said: "Our players place an enormous value on our domestic competitions, and this has been reflected in their commitment and flexibility to get the game going."

CA is planning to stage the remainder of the Sheffield Shield season, the Women's National Cricket League, Marsh One-Day Cup and Under-19 Female and Male National Championships in 2021. 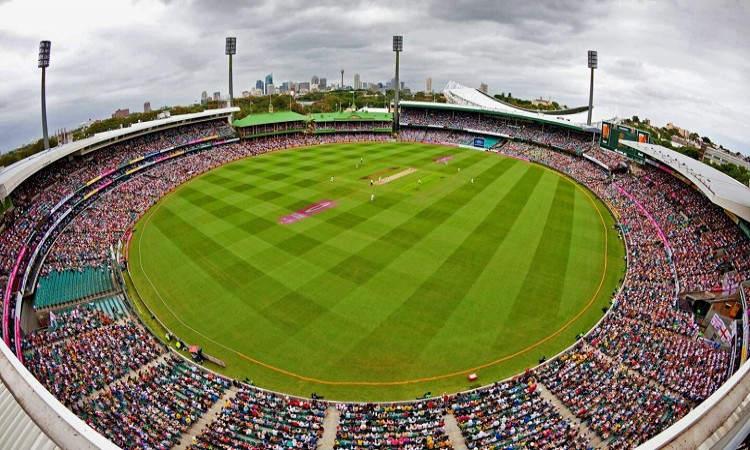