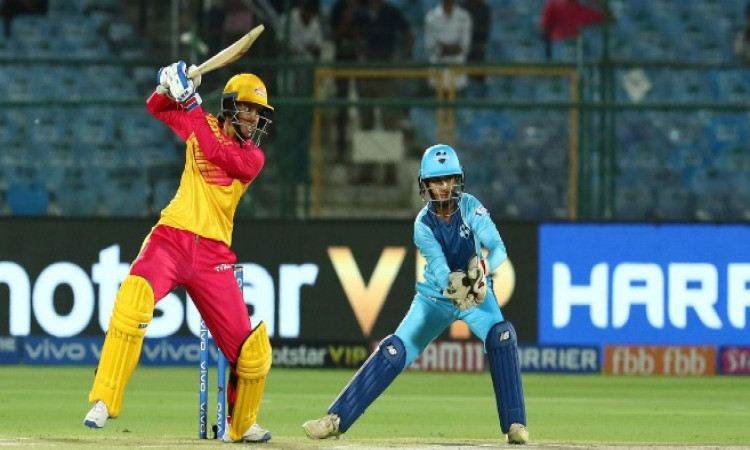 May 11 (CRICKETNMORE) Cricket fans in India were in for a rude shock when no Australian player was named in the three squads for the Women's T20 Challenge on April 25. It came to the fore that Cricket Australia (CA) had refused to release the women players to build pressure on the Board of Control for Cricket in India (BCCI) to postpone an ODI series between the men's team in 2020. However, CA now wants to talk it out with the Indian board during the IPL final in Hyderabad.

Speaking to IANS, a BCCI functionary said that officials from Cricket Australia and Cricket South Africa will be there during the final and there was no reason to engage in talks if the Australian board wants to clear the issue.

Also Read: Harbhajan is bowling with lot of confidence: Lee

"As far as I am aware, officials from these two boards will be there and if the situation does demand and if the moment is opportune, there is no reason why BCCI executives will not have a word with Cricket Australia officials if they want to talk about the matter," the functionary said.

Interestingly, Cricket Australia's effort to deploy pressure tactics on the Indian board when it came to releasing the likes of Ellyse Perry, Alyssa Healy and Meg Lanning fell flat as the BCCI went ahead with naming the three squads Supernovas, Trailblazers and Velocity without the Australian players.

In fact, when asked during the CoA meeting in the capital on April 27, chief Vinod Rai had made it clear that there was no going back on the selection of the squads. "The people concerned had a time frame to work in, since that time is over, there is no way that we can add any new players in the teams," he had said.

The issue started after the Indian board wanted Cricket Australia to play a men's ODI series in India in January 2020. The proposal irked the Australian broadcasters as that would mean there would be no ODIs in Australia's home season.

However, the BCCI officials believed that stopping women players from playing in the T20 challenge was no way to react to the issue with regards to men's cricket.

"Can anyone say what the connection is? What has men's ODIs between the two countries, proposed to be played in 2020, got to do with women's cricket? This is nothing short of unprofessional," an official had told IANS.

Cricket Australia official Belinda Clark's mail to the Indian Premier League operations team in the whole matter made it even more obvious that the reason to not release the women players was the result of the ongoing issue over the proposed ODI series in January next year.

"We will be in a position to consider the request when the current issue regarding the men's ODI series that was agreed upon in the FTP (future tour programme) for late January 2020 is resolved by Rahul (BCCI CEO Rahul Johri) and Kevin (CA CEO Kevin Roberts). I understand that this is being worked through at present," Clarke wrote.

Clearly CA was looking to ensure that the fire has not spread beyond control.