Cricket Association of Bengal may have to scrap board of trustees 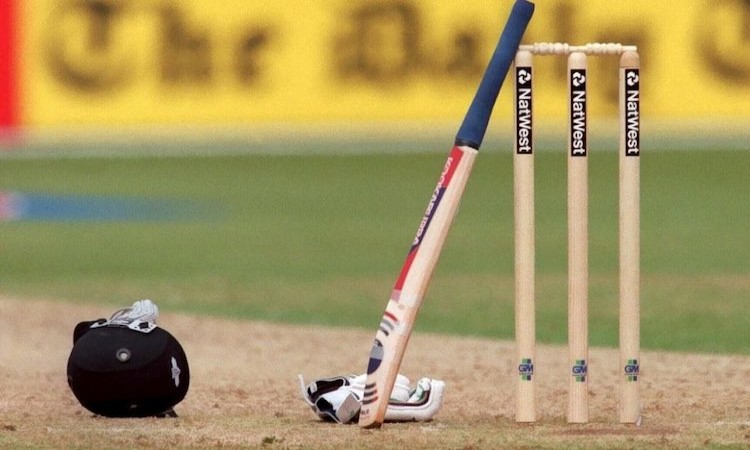 Kolkata, Sep 18 (CRICKETNMORE):  The Cricket Association of Bengal (CAB) might be forced to shelve its five-member board of trustee to comply with the new constitution approved by the Supreme Court, sources said on Tuesday.

The fate of the Gautam Dasgupta-headed board was one of the main points of discussion at the association's special general meeting held here during the day.

CAB President Sourav Ganguly told reporters after the meeting that they will now have to draft the points including those which need more clarity, for implementation by September 20.

The Supreme Court had passed an order on August 9 and accordingly the BCCI registered its new constitution under the Tamil Nadu Registrar of Societies.

The state associations were subsequently asked to amend their constitutions and submit a compliance report by the deadline.

"A lot of issues came up for discussion like the 70-year age cap, appointing a CEO from a company with Rs 100 crore turnover and so on," Ganguly said.

"The CEO's salary thus will be abnormal. It's not possible for an association to pay Rs 1.5-2 crore salary to a CEO. It will be drafted on Wednesday and sent to BCCI the day after," he added.

Former CAB joint secretary Biswarup Dey said there are several points which need more direction, primary among them being the existing trustee board.

"We have to abide by the constitution. Nowhere in BCCI or Mumbai Cricket Association does exist a trustee board. I have raised about 23 points. There's no scope for discussion, as we have to abide by it now," Dey said.

Several state associations including Karnataka and Goa have sought clarification from the BCCI on amendment of their constitutions and CAB will do the same.