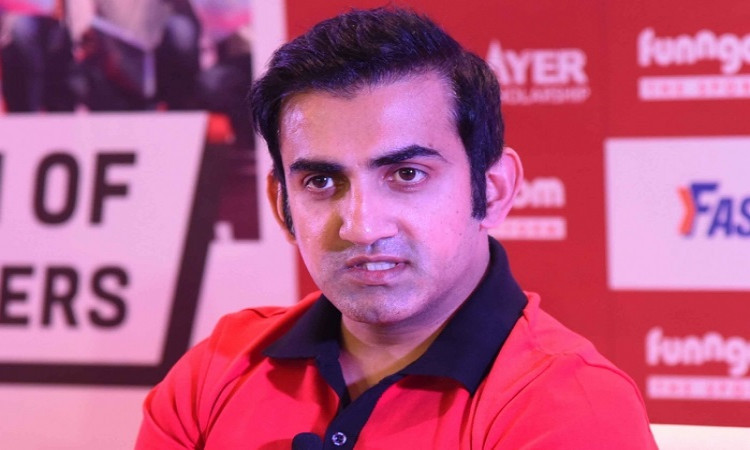 Since making his debut in 2007, Rohit was languishing in the middle-order with consistency being his main issue.

Dhoni seemingly took note of Rohit's hidden talent and gave him a long rope. He then promoted Rohit as opener in 2013 and that move worked wonders for him as the right-hander has gone on to become one of the most lethal top-order batsmen in white-ball cricket.

"Where Rohit Sharma is today, it is because of M.S. Dhoni," Gambhir told Sports Tak as per India Today.

"You can talk about the selection committee and team management, but if you do not have the backing from your captain then it is all useless. Everything is in the hands of the captain.

"How Dhoni backed Rohit Sharma over a period of time, I don't think any other player has been given such support," he added.

"Don't know about that Gauti bhai. But loving your work," Rohit responded to the high praise from his former teammate.