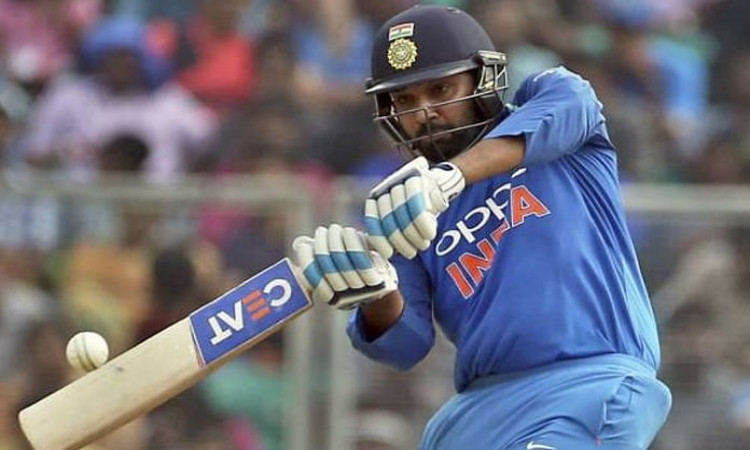 New Delhi, May 3: India limited-overs vice-captain Rohit Sharma named the most difficult bowlers he has come face-to-face over the years in international cricket. Rohit has revealed he was troubled by former Australia fast-bowler Brett Lee's express pace during his early days while dealing with South Africa speedster Dale Steyn's swing felt like a 'nightmare' to him.

"One bowler is Brett Lee because he didn't let me sleep the previous night on my first tour to Australia in 2007, as I was thinking how to play this bowler who bowls in excess of 150 kmph," Rohit said during Star Sports show Cricket Connected.

Also Read: Without sounding arrogant, feel like I'm one of the top 6 batsmen: Usman Khawaja

"In 2007, Brett Lee was at his peak. I used to watch him closely and noticed that he was consistently bowling at the speed of around 150-155 kmph. The thought of a youngster like me facing that kind of speed took away my sleep.

Rohit also lavished praise on current Australia fast-bowler Josh Hazlewood, whom he referred to as being very disciplined with his line and length. India are currently slated to travel Down Under later this year for a Test series and Rohit stated he will have to 'mentally prepare' himself for the prospect of coming up against Hazlewood.

"Currently, someone whom I don't want to face in Test cricket would be Josh Hazlewood because he's disciplined and does not move away from that length," Rohit said.

"He does not give you loose balls. I have watched him enough to understand that. I know for a fact that if I have to go to Australia to play a Test, then I have to be mentally prepared to be disciplined while facing Josh."