Craig Ervine: A Great Opportunity To Play Against India In T20 World Cup

India vs Zimbabwe will be playing against each other in the T20 World Cup for the first time after having met seven times previously in this format. 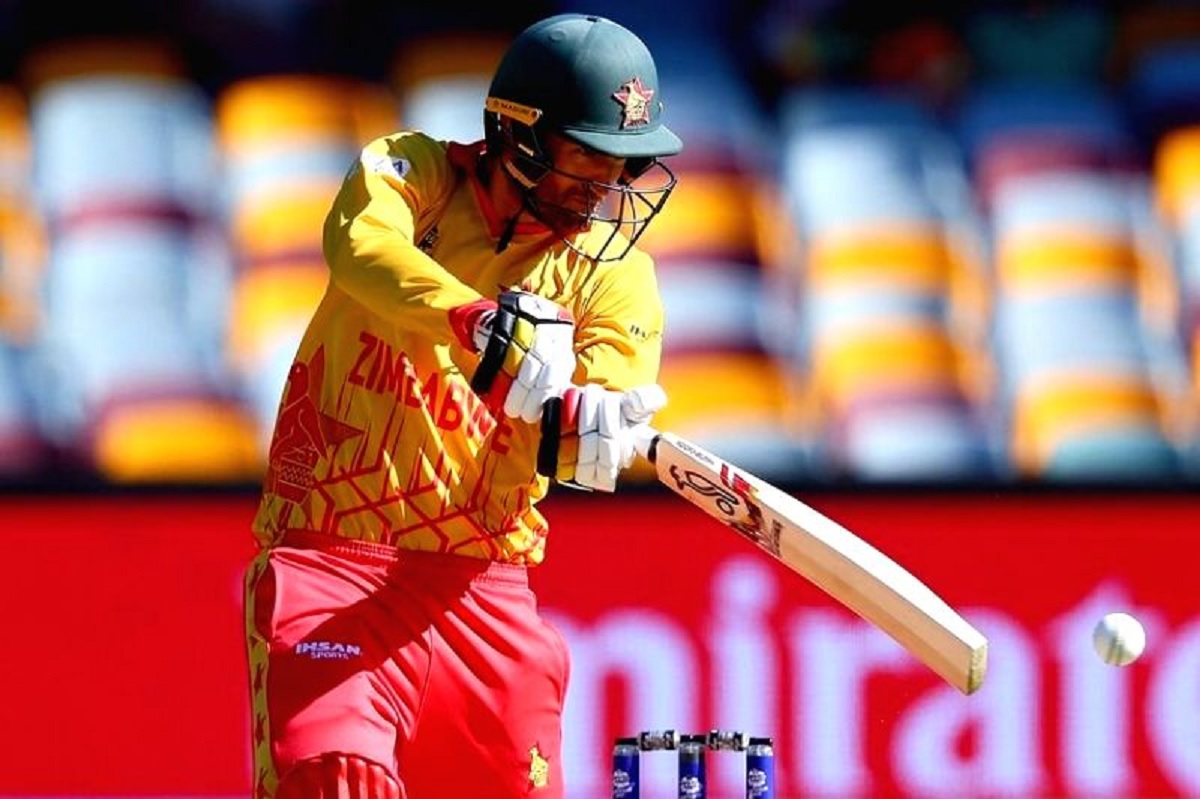 Zimbabwe captain Craig Ervine believes playing against India in their final Super 12 match of the Men's T20 World Cup at the Melbourne Cricket Ground on Sunday is a great opportunity for his bowlers to showcase their skills while bowling against some of the best cricketers in the world.

The two teams will be playing against each other in the T20 World Cup for the first time after having met seven times previously in this format. While Zimbabwe are already out of the race for the semifinals, India have to win Sunday's match to retain their top position in Group 2 and seal their spot for the last-four stage of the tournament.

"Definitely, this is a great opportunity to bowl against some of the best guys in the world. So, there's no reason why guys would (wouldn't) want to actually get out there and produce the goods. How often do you get the opportunity to put Virat Kohli in your pocket? I am sure our fast bowlers will be raring to go tomorrow," said Ervine in the pre-match press conference.

From the formidable Indian batting line-up, Kohli has been in supreme form with 220 runs in four matches and being the leading run-scorer in the tournament with an exact average of 220. Sunday's match will also mark Kohli's return to MCG for the first time after playing an astonishing knock of 82 not out against Pakistan in India's four-wicket win.

"I don't think we have any plans against Virat. He's just too good a player. But (for) a lot of the guys you can dissect so many different theories, and at the end of the day, if you come out and hit a good area, use your change-ups, all those sort of things, I don't think that special plans really work for these guys because they're so good at adapting to different conditions and different situations," added Ervine.

Ervine was also quick to point out that Zimbabwe's thrilling one-run win over Pakistan in Perth has given them the belief to cause an upset win over India. "The win against Pakistan has given us huge amount of belief that we can beat any side in the tournament. I don't think that will change going into tomorrow's game."

Ervine was pleased over all-rounder Sikandar Raza becoming a vital cog in the wheel for Zimbabwe in the tournament. "Sikandar Raza has been exceptional for us in this tournament. Playing against India tomorrow, we will need those sorts of performances from a lot of other guys in our team if we are to get over the line."

Conditions in Melbourne have generally favoured fast bowlers a lot whenever matches have happened at the iconic venue. However Ervine wasn't sure if the same script would pan out for Sunday's match.

"I don't think we're worrying too much about conditions. We know here the grounds are pretty big. We also played a warmup game here against Sri Lanka I think before the tournament actually started.

"But I'm sure the wicket will be slightly different to what that was because we're playing in the evening tomorrow. We're just looking at what we do really well and concentrating on our strengths and not looking too much at the opposition."