Darren Bravo came in and formed a 55-run partnership with Fletcher to help take the Patriots to an eight-wicket win (DLS). 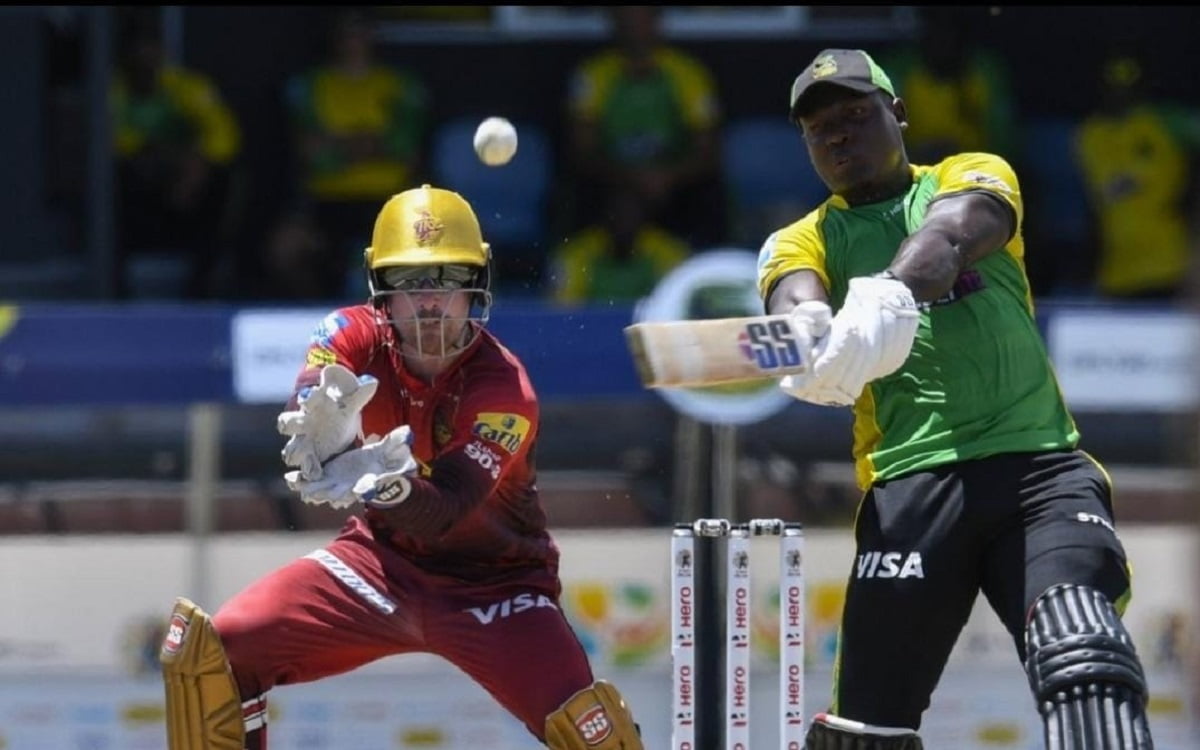 The Patriots won the toss and chose to field first. Brandon King and Kennar Lewis got the Tallawahs off to a fast start, scoring 43 runs in the first 4 overs. The spin of Akila Dananjaya and Rashid Khan got the Patriots back into the game by taking wickets and restricting runs. A late show from all-rounder Raymon took the Tallawahs to 139/5 after their 20 overs.


Afghanistan Announces Team For T20 World Cup, Nabi To Lead The Side

With rain coming in, the chase was reduced to 15 overs. Andre Fletcher led the Patriots to a comfortable victory with an innings of 45 not out that was supported by big hitting from Evin Lewis and Darren Bravo.

Just as King and Lewis were looking strong, Rashid Khan struck to take the wicket of Lewis in the powerplay. Leading run-scorer and Tallawahs captain, Rovman Powell, was run out after a brilliant piece of fielding from Dewald Brevis. That had the Tallawahs in trouble. A late partnership between Reifer and Fabian Allen managed to add 39 as the Tallawahs ended on 139/5.

With rain reducing the target to 113 runs in 15 overs, St Kitts and Nevis Patriots raced to 49 for no loss in five overs. Fletcher (45 not out) and Lewis (20) proved destructive. Imad Wasim struck with the first ball of his spell, removing Lewis. However, Darren Bravo came in and formed a 55-run partnership with Fletcher to help take the Patriots to an eight-wicket win (DLS).