A six from Rovman Powell just before the rain fell proved critical, as it meant the Tallawahs finished ahead by six runs on DLS and picked up a five-wicket win. 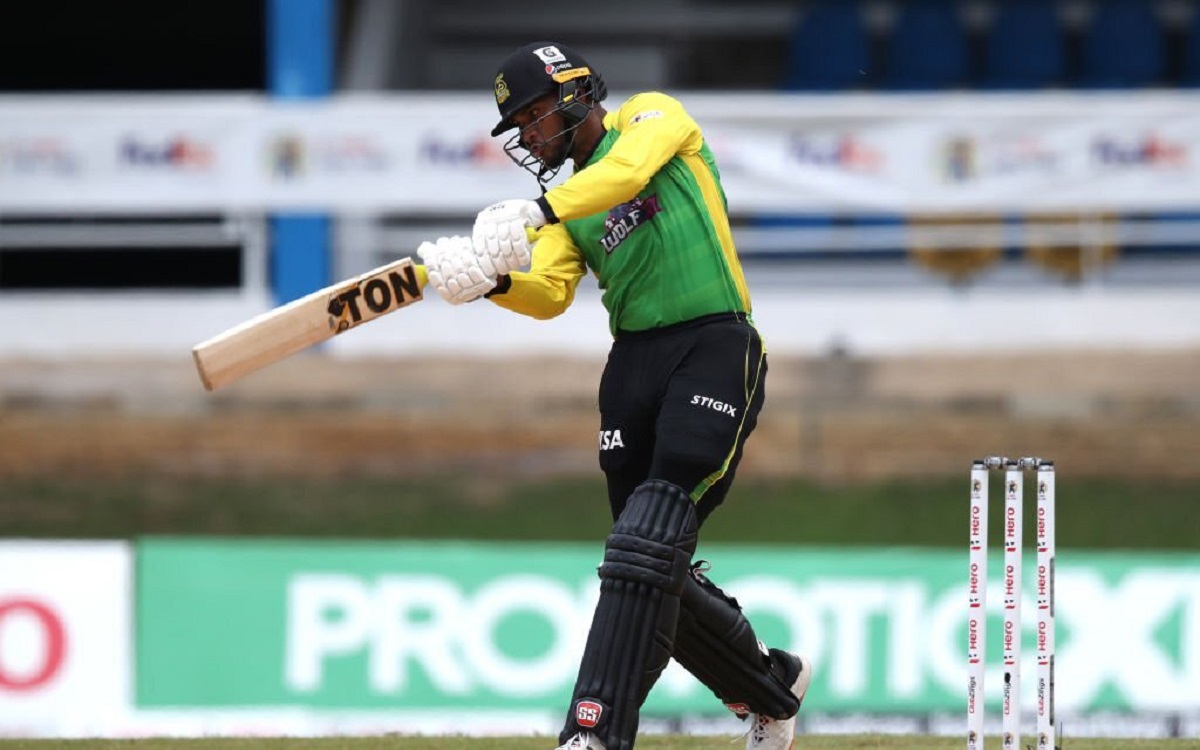 The Jamaica Tallawahs ended Barbados Royals' winning run with a six-run (DLS) win in the 2022 Caribbean Premier League (CPL) season. Despite the loss, Barbados stayed on top of the league, while Jamaica consolidated their second place.

The Tallawahs won the toss and chose to field first. Imad Wasim got them off to a superb start by bowling two maiden overs and taking three wickets in the powerplay to leave the Royals reeling at 17/3 after six overs. It was South African internationals Quinton de Kock and David Miller who rebuilt the innings for the Royals with an 83-run partnership that took them to 146/6 at the end of their innings.


Trevor Bayliss Appointed As The Head Coach Of Punjab Kings

Jamaica Tallawahs shocked the Royals early with Wasim striking three times within the powerplay, removing Rahkeem Cornwall, Kyle Mayers and Corbin Bosch. But it was de Kock, once again batting lower down the order at four, who led the way with a sublime 74 off just 43 balls, with support from David Miller as the Royals ended up finishing on 146/6.

Coming in for the chase, Brandon King and Amir Jangoo got their team off to a flying start, scoring 50 runs by the fifth over to put the Tallawahs in a commanding position.

Jason Holder took three wickets as the Royals fought back, but it was not enough as the Tallawahs reached 126/5 and won by five wickets (DLS), six runs ahead of the par score.

Tallawahs had a dream start to their chase with King and Jangoo finding the boundary consistently in the powerplay. However, Obed McCoy struck with two wickets, before Holder set up a tense finish by taking three wickets.

In the end, a six from Rovman Powell just before rain fell proved critical, as it meant the Tallawahs finished ahead by six runs on DLS and picked up a five-wicket win.