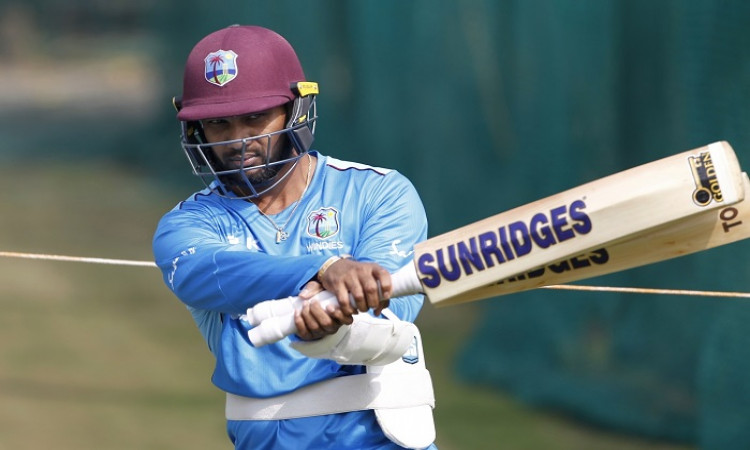 Barbados, May 7: Caribbean Premier League side Trinbago Knight Riders have retained eight of their West Indian players from the last year's squad, including skipper Kieron Pollard for the upcoming CPL season.

Apart from Pollard, the Riders have retained Dawyne Bravo, Darren Bravo, Sunil Narine, Lendl Simmons, Khary Pierre, Tion Webster and Akeal Hossain. Meanwhile, they have also signed Jayden Seales and Tion Webster ahead of the CPL 2020 draft.
e
Venky Mysore, Director of TKR said: "Over the last 5 years, TKR has built the franchise by consciously bringing back players from Trinidad & Tobago and also developing local talent. We are delighted that all ten of our Caribbean players in the TKR squad for 2020 are from Trinidad & Tobago."

Meanwhile, Riders let go of their regular wicketkeeper, Denesh Ramdin, who was transferred to the St. Kitts and Nevis Patriots.

Apart from retaining five players -- including Evin Lewis and Fabien Allen from their 2019 squad -- Patriots have also named fast-bowler Ryaad Emrit as their skipper. Carlos Brathwaite, who captained the team in the previous season, has not been.

They have also let go of Robin Singh, bringing in former Australia batsman Simon Helmot as their new head coach.

Speaking on his appointment as captain, Emrit said: "I am very excited to be part of the St Kitts & Nevis Patriots for a second season. I think that the team that is selected this year is going to be a very exciting one."

"I am very excited to be named as captain. It's always an honour and a privilege to lead a franchise. Our new coach, Simon Helmot, knows the CPL and he knows how to win titles. He and I are going to work very hard to get the team to the finals," he added.

The CPL is scheduled to take place between August 19 and September 29 but the tournament organisers have said that they are currently watching the current situation with COVID-19 closely and are liaising with medical advisors and governments.