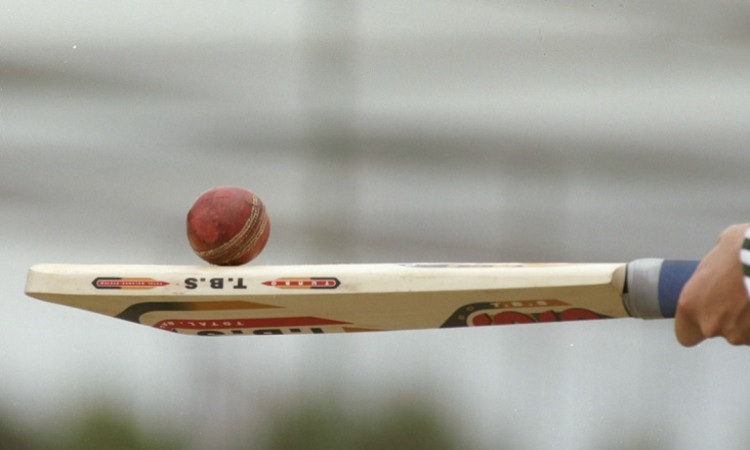 London, March 17: County side Surrey on Monday announced that six players from its squad are self-isolating as a precautionary measure related to the COVID-19 outbreak.

"While not all six have reported symptoms, close proximity means that they have all been instructed to stay at home this week. The six players will not be named at this point.

"The rest of the squad will continue to train in the marquee, gym and Ken Barrington Centre at The Kia Oval."

England's two Test series in Sri Lanka were recently postponed due to the rising concern over the outbreak of the coronavirus pandemic. The death count from the disease is now over 5800. The number of confirmed UK cases of the virus has reached 1,372, with 40,279 people tested, according to the latest Department of Health figures.

Almost all of the latest cases were in England, but 34 new cases were announced in Wales, 32 in Scotland and 11 in Northern Ireland. There are a total of 35 deaths in the country.