Concerned PCB In Close Contact With ECB Over Covid-19 Cases

The Pakistan Cricket Board (PCB) said on Tuesday it was in "close contact" with the England and Wales Cricket Board (ECB) regarding the health and safety of its players after seven members of the England camp tested positive for Covid-19. 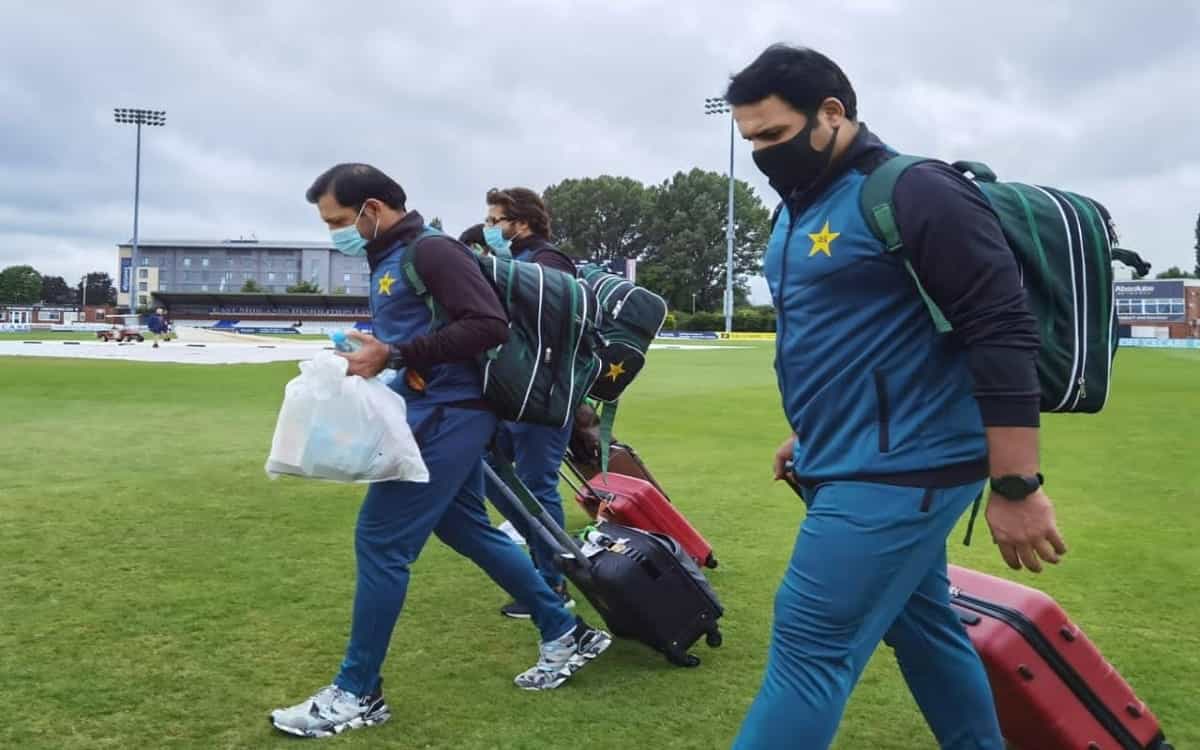 The ODI series between Pakistan and England commence at Cardiff on July 8. "PCB has been in close contact with the ECB regarding concerns about the health and safety of its players since the news of Covid-19 outbreak in the England camp was shared with it on late Monday evening," PCB said in a statement.


Hardik Pandya Bowled In Intra-Squad Game, Final Call Yet To Be Made

"The PCB is satisfied by the assurances and guarantees provided by the ECB on behalf of its medical panel, and feels comfortable with the existing protocols that have been put in place to ensure all the Pakistan players and player support staff remain safe and secure throughout the duration of the series," it added.

"The PCB has also been in touch with its team management and has advised them to exercise extra caution while in the hotel or at the match venue," the statement added.

All-rounder Ben Stokes was on Tuesday appointed skipper of an England side that has nine uncapped players for the ODI series after the entire original squad and management staff went into isolation due to seven Covid-19 cases in the camp.

The announcement comes after three members of the initial playing group and four members of the management staff had tested positive for Covid-19, and consequently the entire squad initially selected went into isolation.