The Indian team has complained to the match officials after Jasprit Bumrah and Mohammad Siraj allegedly faced racial abuse during the third Test at Sydney Cricket Ground. 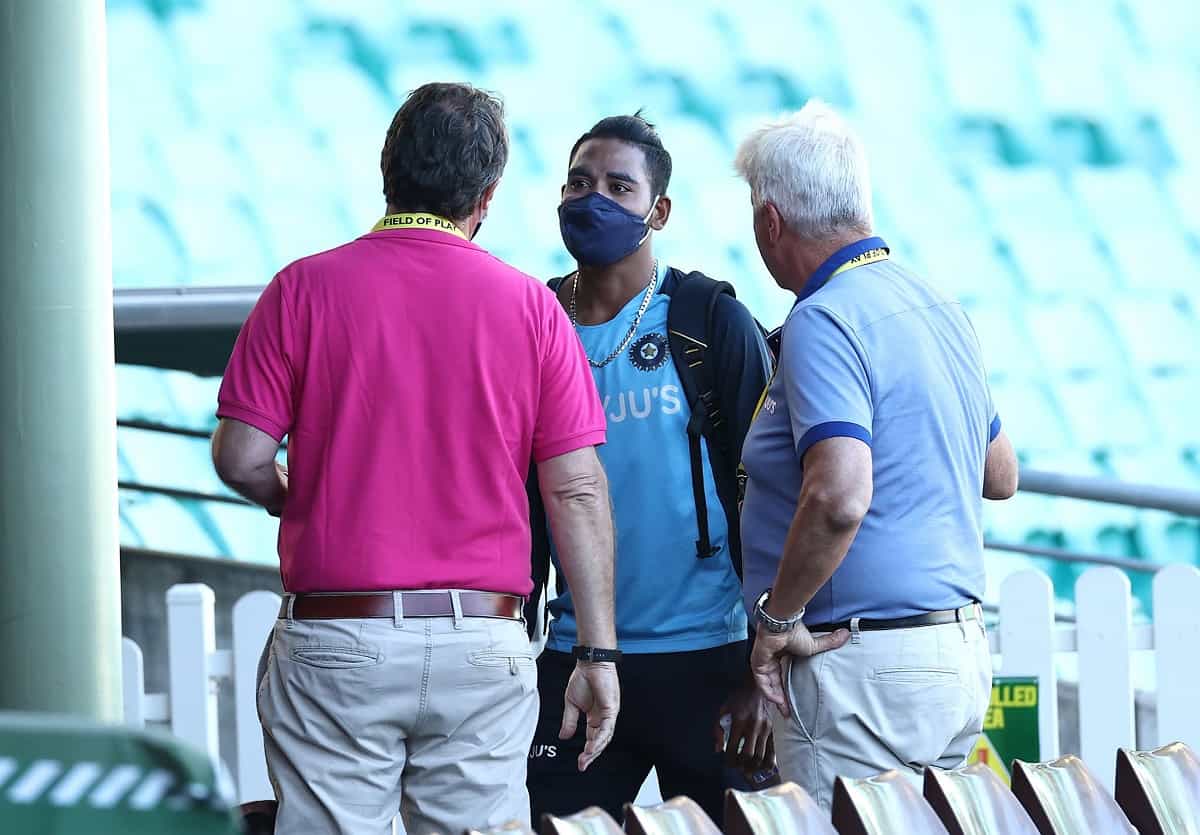 At the end of the third day's play, Indian players led by captain Ajinkya Rahane and R Ashwin spoke to the two-match umpires Paul Reiffel and Paul Wilson about the issue.

A report in the Australian newspaper, the Daily Telegraph, stated, "It's understood Indian officials say the pair have been abused by members of the public for the past two days, and believe the abuse has been racist in nature... amid suggestions a crowd member at the Randwick end of the ground abused Siraj who was fielding at fine leg at the time."

"In another instance, while the match was still continuing, Indian staff walked around behind where Bumrah was standing in the outfield and spoke to the star quick," the report added.

India had previously been involved in a racism controversy on their tour of Australia in 2008 although in that case, Andrew Symonds had alleged that Harbhajan Singh had called him a monkey which the Indian player and the team denied.