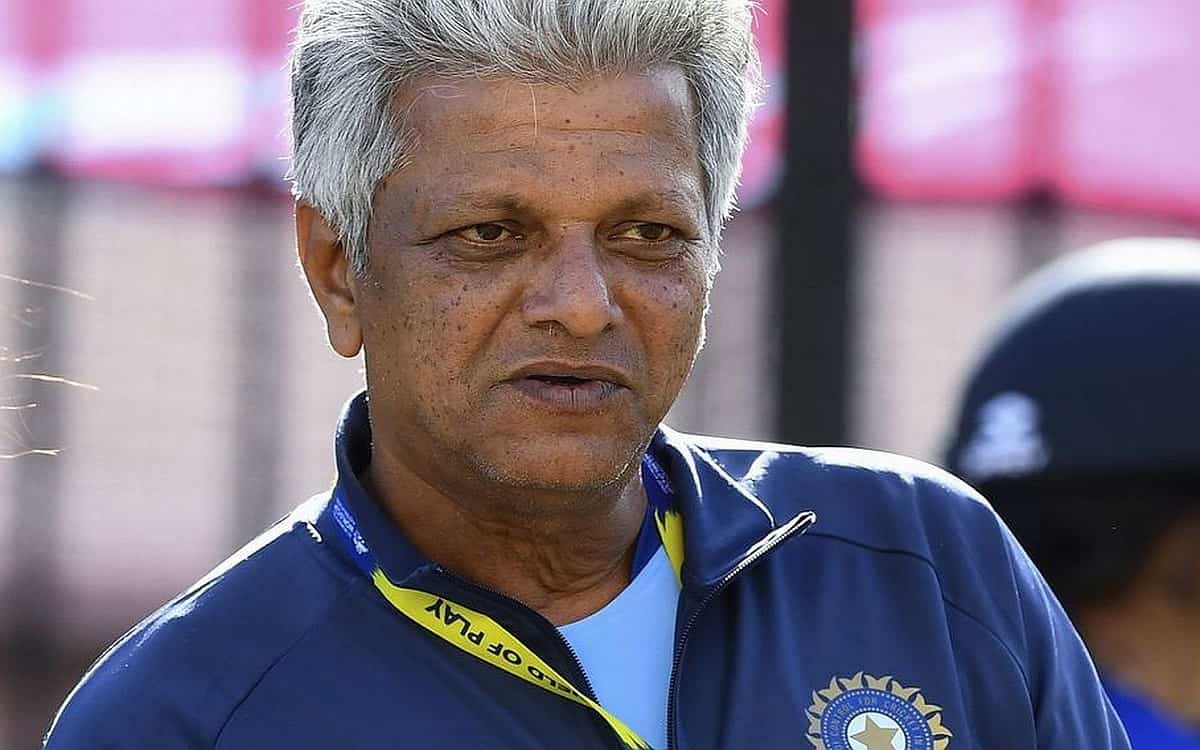 India women lost the fifth and final ODI to the Proteas women by five wickets. Except for the second match, which they won, Indian bowlers never looked good enough to stop the South African batters.


NZ vs BAN: Ross Taylor To Miss First ODI Vs Bangladesh Through Injury

"In terms of what happened in this series, it is very simple - the girls lacked game-time and they are obviously short in terms of the mental stamina and cricketing fitness. I mean it is not easy to come back after 15 months and play a one-day series and retain the focus and the intensity that is required to put the opposition under pressure," said Raman at the post-match press conference on Wednesday.

"These things do happen. It happens to the best of players and the best of teams, and I am sure the girls would have realized what was not really happening, and they will work on it. I have seen them do it in the past and I have no doubts they will do it in the future as well," he added.