Women's Test team vice-captain Harmanpreet Kaur acknowledged the return of Ramesh Powar as India coach, saying that he hasn't changed his style of coaching from his last stint in 2018. 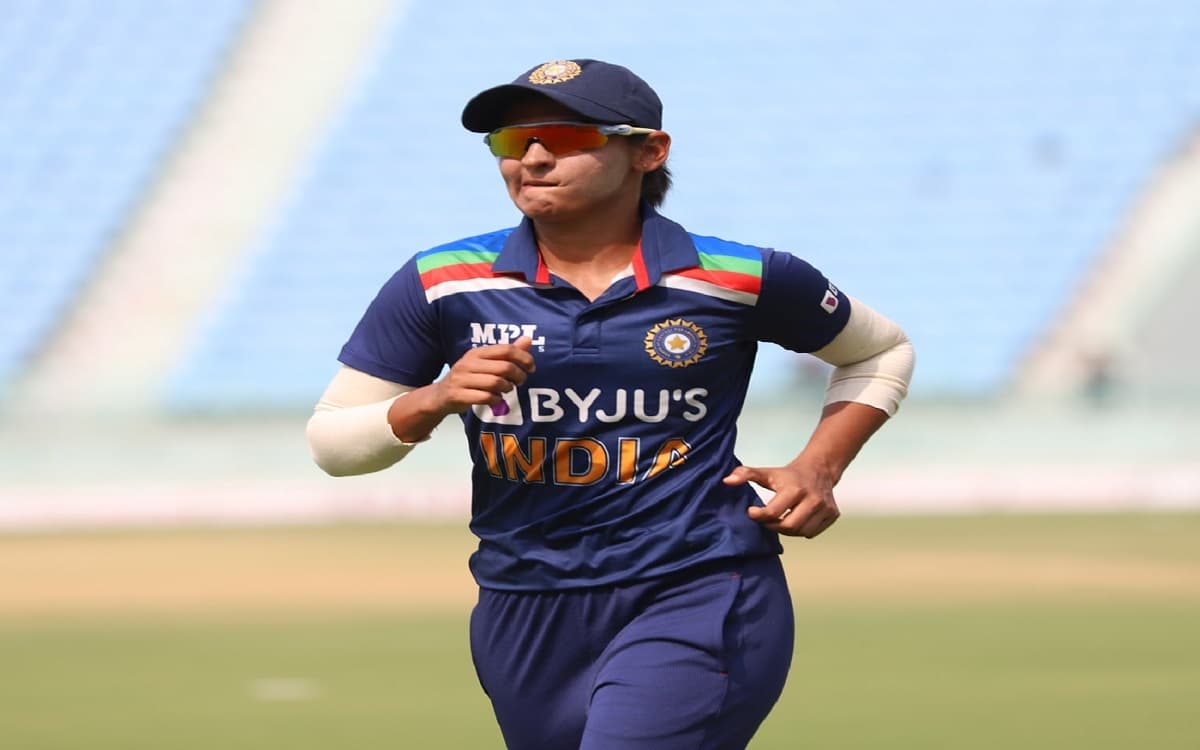 Former India off-spinner Powar took over as head coach of Indian team from former India batsman WV Raman ahead of the England tour.

"It is the same as it was the last time, someone who you know. He is always involved in the game all the time. He wants all the other cricketers involved in the game. When you talk to him, you feel like you are playing a match. He always creates a scenario and asks if you are in that scenario, how you will react," Harmanpreet told a press conference on Monday.

"I always get lot of information talking to him, to play lot of cricket. He has played a lot of T20 cricket. Same experience, whatever he taught us in 2018. He is repeating the same thing," added the right-handed batter.

Powar was sacked following the loss in the 2018 World Cup semi-final, from which current Test captain Mithali Raj was controversially left out of the playing XI. Following that, both Powar and Mithali had fallen out. At the pre-departure presser this month, Mithali had said: "It has been three years. We are in 2021 and we should be looking forward to many more series coming."