Coach McCullum Shows Trust In Out Of Form Zak Crawley

After losing the first test match, England will play second Test against South Africa at Manchester from August 25. 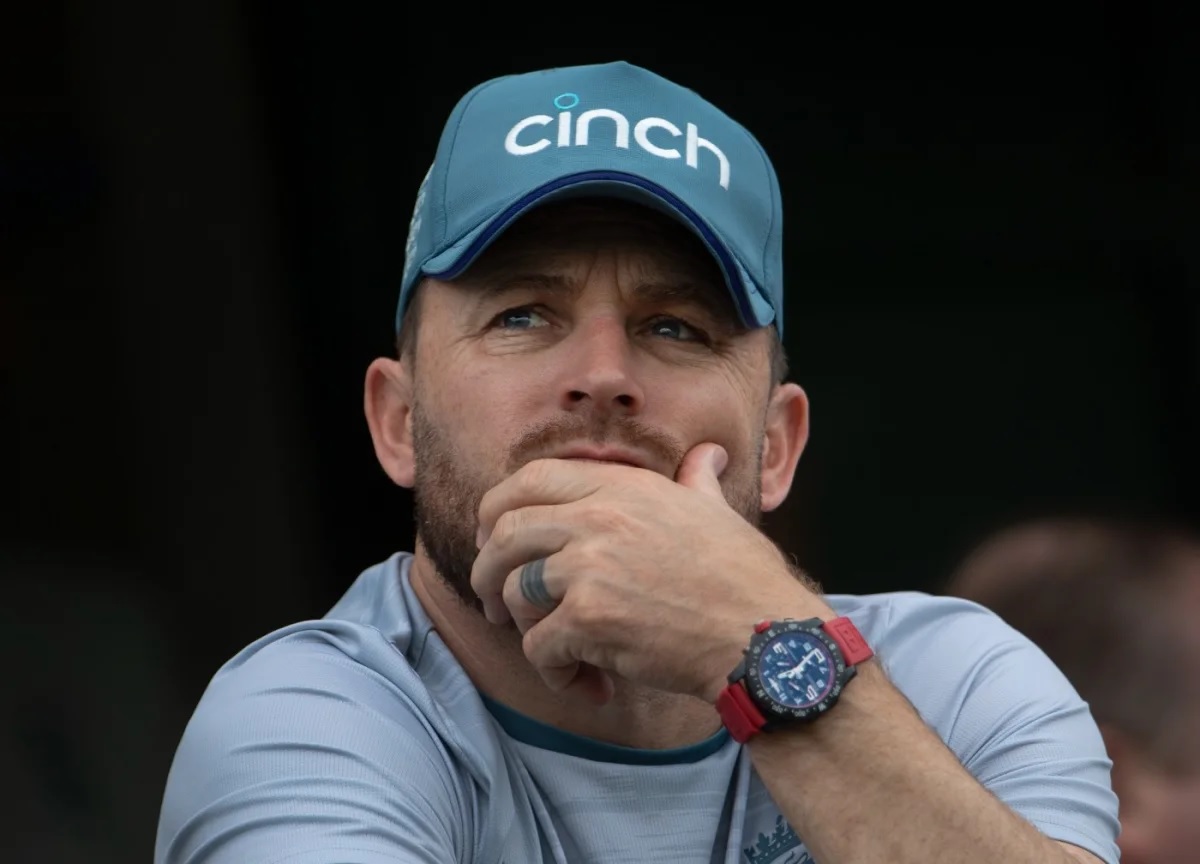 England coach Brendon McCullum has indicated he is likely to keep faith in out-of-form opener Zak Crawley and play him in the second Test against South Africa at Manchester from August 25, saying one has to think about the "overall package".

Crawley has been going through a prolonged form slump at the top with the 24-year-old opener managing just nine and 13 against the Proteas in the opening Test at Lord's, which England lost by an innings and 12 runs inside three days. The right-hand batter has yet to score a half-century for his country from 10 innings this summer.

However, McCullum said that he was willing to be patient with the young cricketer and give him another opportunity at at Old Trafford.

"You have to think about the overall package," McCullum was quoted as saying by ICC on Sunday. "We have some players that have been put in those positions because they have certain skill-sets. I look at a guy like Zak and his skill-set is not to be a consistent cricketer. He's not that type of player.

"He's put in that situation because he has a game which, when he gets going, he can win matches for England," added McCullum.

Crawley wasn't the only England player who struggled against South Africa's fearsome pace attack, but his string of poor scores has seen several cricket experts calling for his axing. Former England skipper Mike Atherton too questioned Crawley's place in the side, and suggested a spell out of the team could benefit the youngster.

"He didn't look like a man that was going to be there for a long time. England like him and obviously think there is loads of potential but at some point you have to take someone out of the firing line," Atherton said on Sky Sports.

"The best bowlers put it around off stump time and time again and Crawley is nicking off on and around off stump. That's the game as an opening batsman and if you are struggling to sort that aspect of your game, it is an issue."

However McCullum said that's not his line of thinking.

"Selection loyalty is really important. Not only does it build loyalty from guys in the side, it also builds loyalty from guys on the outside because they know when their opportunity does come they will be afforded the same loyalty."