CoA has submitted the draft constitution of BCCI to Supreme Court

New Delhi, Oct 30 (CRICKETNMORE):  The Supreme Court was on Monday told that the Committee of Administrators (CoA) has submitted the draft constitution of the BCCI which incorporates all the recommendations made by Justice Lodha Committee on the organisational reforms in the apex cricketing body. 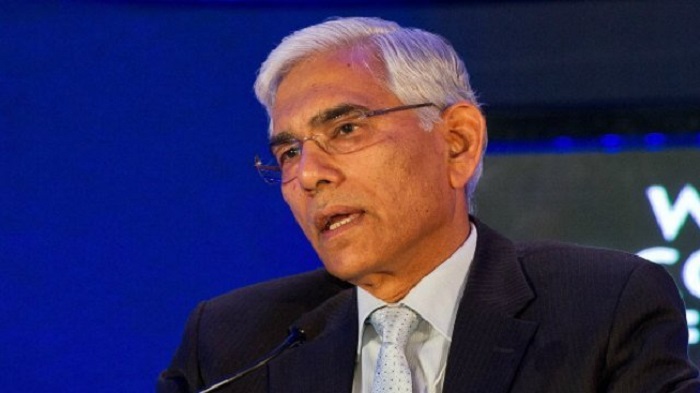 The court appointed CoA, headed by the former CAG Vinod Rai, is currently managing the affairs of cricket in the country. At present it has only two members.

"The draft constitution has been filed by the CoA and it (recommendations by Justice Lodha Committee) has been totally complied with", amicus curiae Gopal Subramanium told the bench of Chief Justice Dipak Misra, Justice A.M.Khanwilkar and Justice D.Y.Chandrachud.

Subramanium also informed the court that the under the CoA growth in the revenues of the apex crickieting body was phenomenal.

The Supreme Court on September 21 had directed the the Board of Control for Cricket in India (BCCI) and its state affiliates to submit their suggestions on the draft constitution prepared by the Committee of Administrators (CoA) -- managing cricket affairs in the country -- incorporating organisational reforms as directed by the top court.

The court had said that after considering the suggestions by the BCCI and its affiliated state associations, the CoA will submit the final draft constitution of the apex cricketing body for its (top court) consideration.

It had on August 23 asked the Committee of Administrators to prepare a draft of a new constitution on the basis of its directions based on the Justice R.M. Lodha Committee recommendations that it has endorsed.

By its August 23 order, the top court had said that the draft constitution would be based on its directions of July 18, 2016 and its order of July 24, 2017 by which it had agreed to re-examine the one state one vote principle, the strength and composition of the selection committee and the status of associate members including Railways, tri-services and the Association of India Universities.