India captain Virat Kohli on Friday said they had a great first match but South Africa did amazingly well to win the series 2-1. He also pointed towards batting collapses becoming a factor in losing the series. 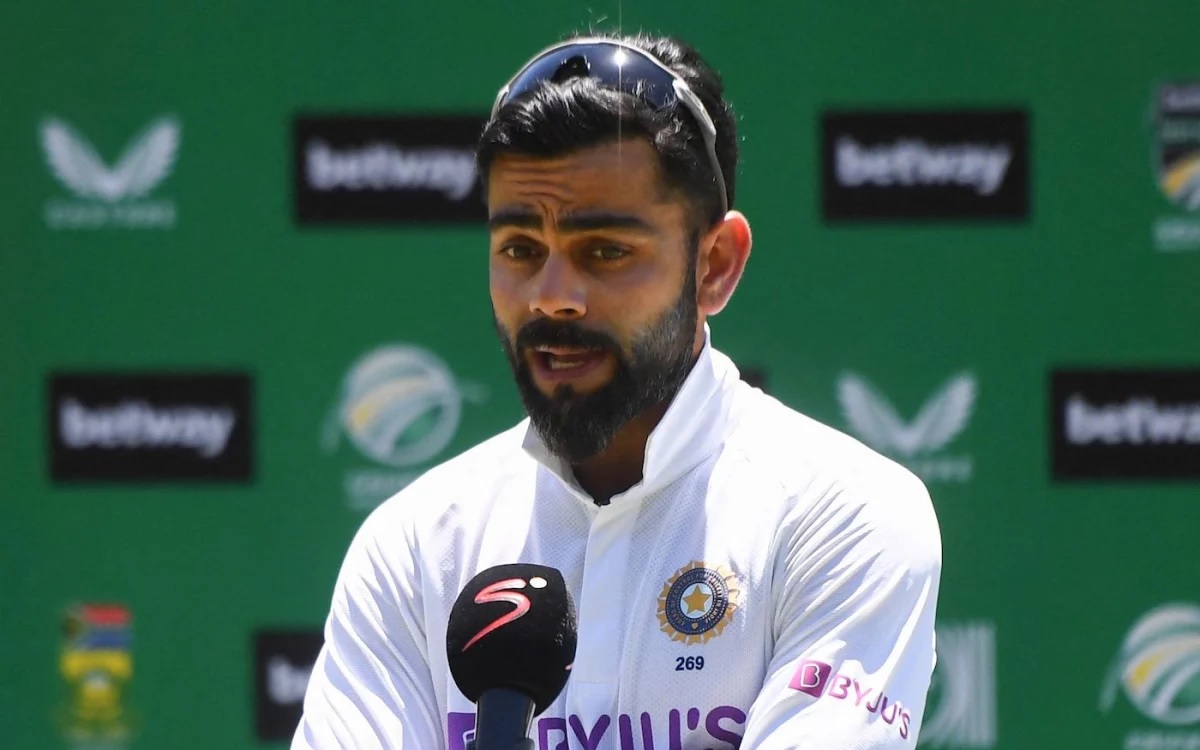 After winning the first Test at Centurion by 113 runs, India lost the next two matches by an identical margin of seven wickets to lose out on a chance of winning their first series in South Africa.

"It's a great spectacle of Tests for everyone to watch; hard-fought series. Great first game but SA did amazingly well. In both Tests they won, they were clinical with the ball in crunch moments. Lapse of concentration cost us key moments and they seized those moments; absolutely deserving winners in the end," said Kohli in the post-match presentation ceremony.

Kohli pointed out batting collapses as one of the main reasons in losing the series in South Africa. "Have had a few collapses that have cost us important moments and Test matches. It's batting; can't pinpoint any other aspect. People talk about pace and bounce, considering their heights, they were able to get much more off the wickets in all three Tests."

"They applied pressure long enough for us to make mistakes. It's the understanding of conditions for them which they know very well. The batting has to be looked into, no running away from that. Having collapses now and then, not a good thing."

He also went on to say that losing momentum at crucial stages hurt them. "Lapse of concentration cost us key moments and they seized those moments; absolutely deserving winners in the end. As I said, one of the challenges we've faced touring abroad is to make sure capitalising on momentum, when we've done that we've won Tests away from home. When we haven't, they've cost us quite bad."

"Obviously, very disappointed, we know how far we've come as a team. That people expect us to beat SA in SA is testimony to how far we've come. We haven't done it, that's the reality, accept it and come back as better cricketers. Got to credit the opposition were due."

Kohli signed off by talking about the positives from the hard-fought series. "I think the way KL batted as an opener was heartening, Mayank got stuck in on a couple of occasions, bowling was outstanding, few crucial knocks from the guys in the middle period, Rishabh's knock in this Test was special, Centurion win was special too. Take the positives and move ahead, come back as better cricketers."