Playing A Lot Of First-Class Cricket Helped Me Get My Form Back, Says Pujara

Cheteshwar Pujara was remarkable in County Cricket and he will be a key component of the Indian batting order in the Test match starting on July 1 at Birmingham. 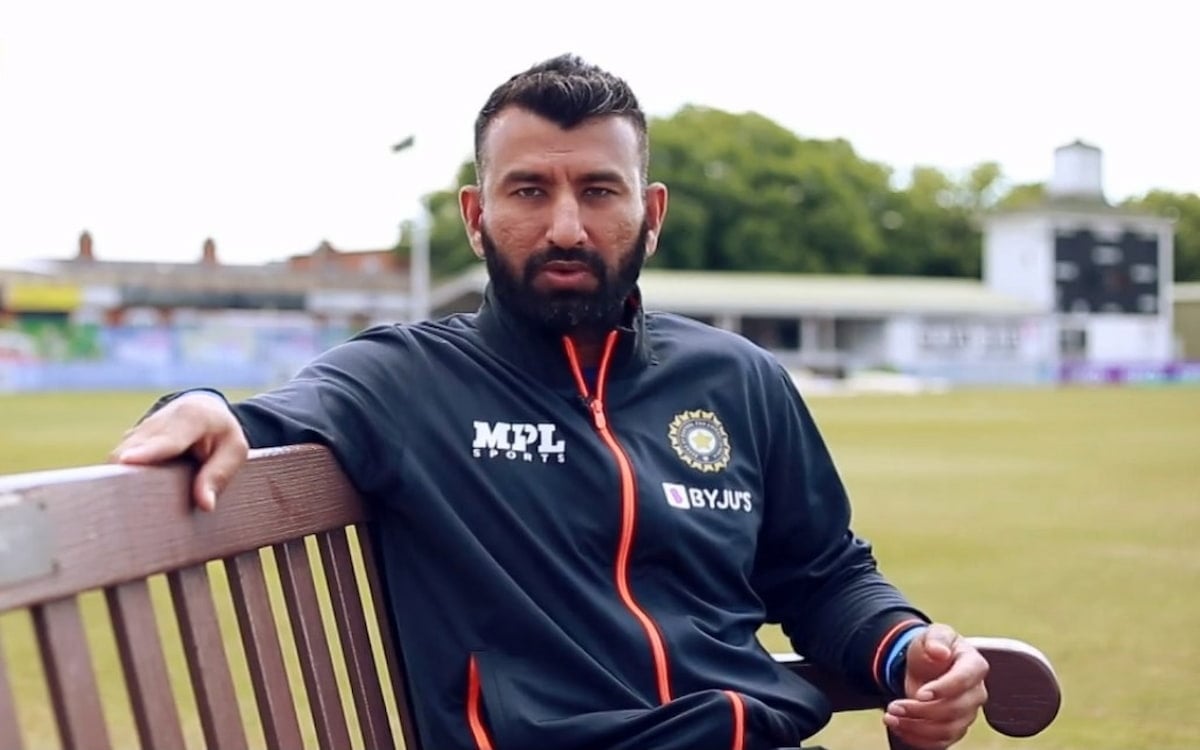 Leicester, June 23 (IANS) India's top Test batsman Cheteshwar Pujara is happy with his return to form and is looking forward to doing well in the rescheduled fifth Test against England in a few days.

Pujara has credited his performance in the Ranji Trophy and county cricket stint with Sussex for helping him get his form as he scored a couple of big hundreds in both tournaments.

Having been in England and played a few matches there, Pujara will be a key component of the Indian batting order in the Test match starting on July 1 at Birmingham.

"It's about playing as many first-class games as possible and for me, that experience was very important. When you want to get back into form, when you want to get back that rhythm, when you have that concentration then you have to have some long innings. So, when I was playing for Sussex, I could do that. When I had my first big knock against Derby, then I felt that my rhythm was back, my concentration and everything was falling in place. Yeah, I had a very good time with Sussex," Pujara said in a video posted by BCCI on its official website.

Pujara said he could do well in county cricket because he had in the groove having done well in Ranji Trophy before leaving for England.

"In the three games I played for Saurashtra in the Ranji Trophy, I found my rhythm, knew that I was batting well. It was about getting a big score and so when I had that in my first game, I knew that everything is back to normal now. (I was) finding my footwork, the back lift was coming along well," he added.

"After that, I just wanted to enjoy my game and contribute to the team's success. The most important thing is having a good time on the field. I love this game and enjoy playing cricket, so whenever I am on the field I want to try and make the most of it," said the veteran batter.

Pujara's success in county cricket helped him get back into the Indian Test squad after he and Ajinkya Rahane were dropped for lack of form.

Now that he is back to form and in the squad, Pujara is looking forward to doing well in England. If selected, he will be a key player at the No.4 position in the order and having already acclamitized to the conditions in England.

The 34-year-old along with Rishabh Pant, Jasprit Bumrah and Prasidh Krishna will be representing Leicestershire in the four-day warm-up match that will start later on Thursday. The Indian team management has allowed him to play for the opposition so that all members of the touring party get a chance to play the warm-up match before the Test match.

Pujara will be hoping to score a big one in the warm-up match to get back his position in the team. He is one of the best Indian batters to succeed in foreign conditions and his technique and ability to concentrate for long hours will help the Indian team in the Test match.