Former India speedsters Chetan Sharma, Abey Kuruvilla, and Debashish Mohanty were on Thursday added to the senior national selection panel, and they will replace Sarandeep Singh, Jatin Paranjape, and Devang Gandhi, whose tenures ended in September, it was announced on Thursday.

Sharma, 54, will be chairman of the five-man panel.

The trio will join former India left-arm spinner Sunil Joshi and pace bowler Harvinder Singh who were picked as selectors in March, the Board of Control for Cricket in India (BCCI) said in a statement.

"The committee further recommended Mr. Chetan Sharma for the role of Chairman of the senior men's selection committee based on seniority (total number of Test matches). The CAC [Cricket Advisory Committee] will review the candidates after a one-year period and make the recommendations to the BCCI," it said.

"I am really thankful to BCCI for having trust in me and I will give my more than 100 percent for Indian cricket," Sharma told IANS.

The interviews lasted between 11.30 am to 4 pm and were done virtually. 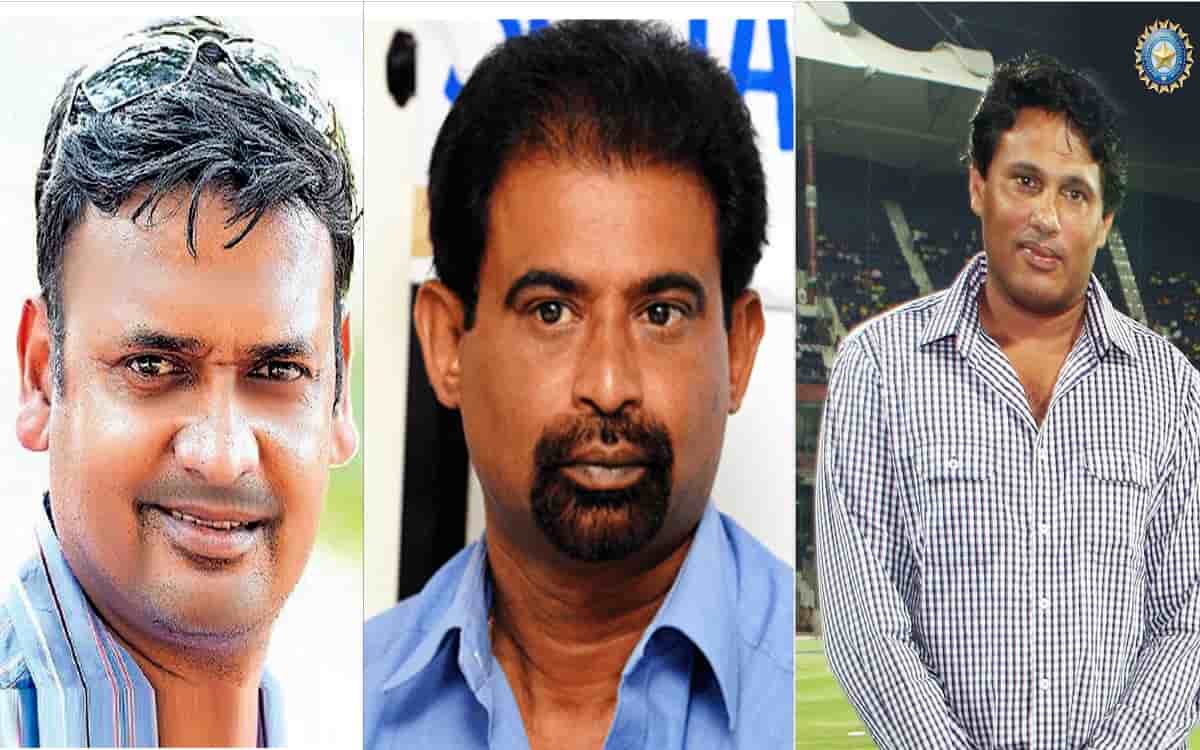