Local hero Ravichandran Ashwin starred with ball and bat as India thrashed England by 317 runs in the second Test in Chennai to level the series at 1-1 on Tuesday. 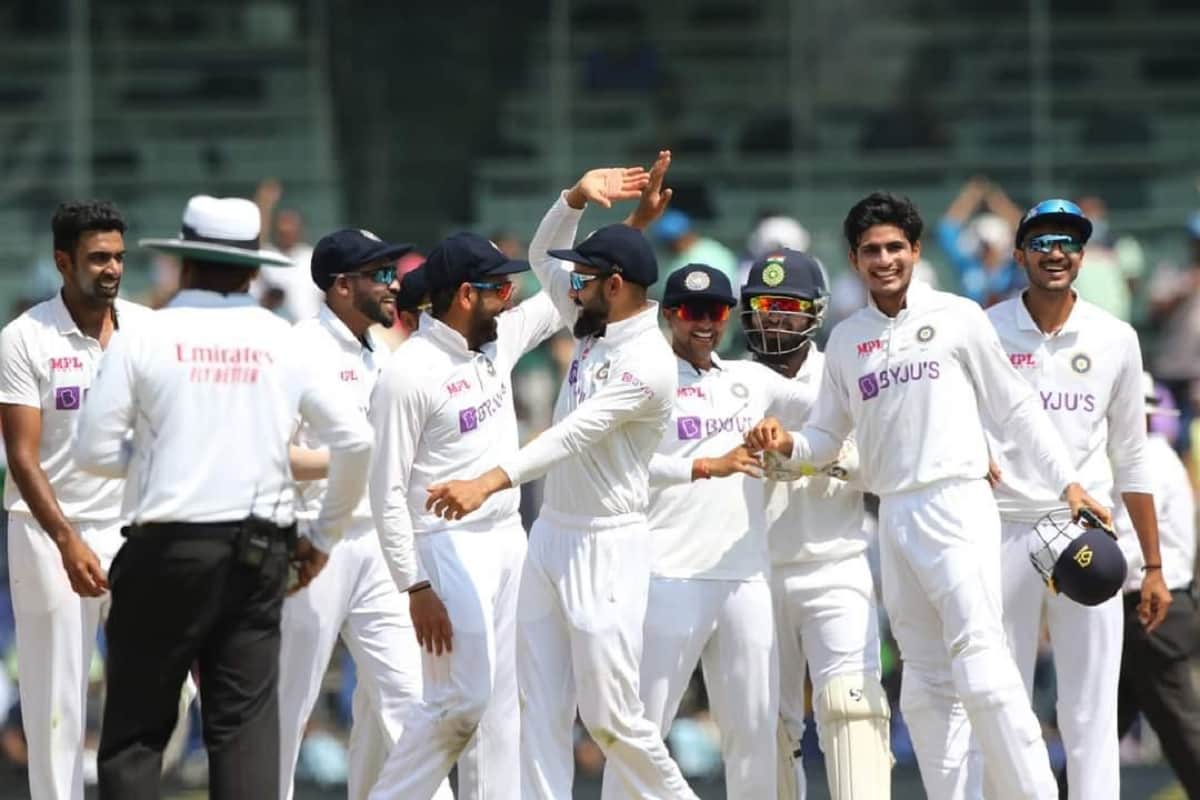 Chasing a target of 482, England were all out for 164 in 54.2 overs in the second session of the fourth day of the five-day match.

Axar Patel dismissed England captain Joe Root (33 off 92 balls) early in the second session on Tuesday to all but end the visitors' slender chances of saving the Test. While all-rounder Moeen Ali put up a quickfire 38-run stand with Stuart Broad (5 not out) for the last wicket, he eventually fell to Chinaman bowler Kuldeep Yadav, who ended England's second innings with two wickets. Moeen hit three fours and five sixes in his 18-ball 43.