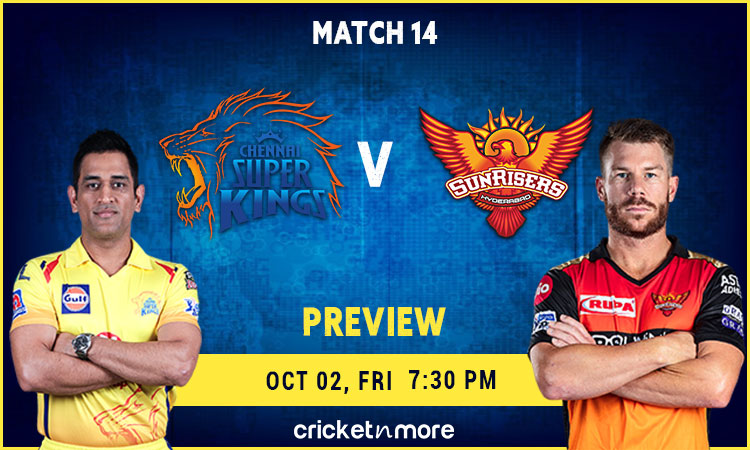 Some positive news has been coming from the Chennai Super Kings camp as their two key players, Ambati Rayudu and Dwayne Bravo, are available for the selection. CSK looked down and out in their last two games. Rayudu will be an automatic selection in the playing XI. It will be interesting to see who will he be replacing, Murali Vijay or Ruturaj Gaikwad, as both of them have failed to get going in the previous matches.

Dwayne Bravo's selection will be a decision to make for the management since his alternative, Sam Curran, has been in terrific form this season. Shardul Thakur, too, might get a game in place of Kedar Jadhav if Bravo comes into the team.

Sunrisers Hyderabad had a complete performance in their last match against DC. Their batting, after the inclusion of Kane Williamson, looked more balanced. David Warner got a good start in the last match and will be hoping to continue with the momentum he has.

Rashid Khan was at his best as he put pressure on the batsmen and took three wickets against DC. The bowling unit was disciplined and choked the batsmen in the death overs. T Natarajan had an impressive outing.

Chennai has historically dominated the Hyderabad franchise. However, the tables can turn in this game as SRH looks more settled than CSK, who will be dealing with some selection issues before the match. 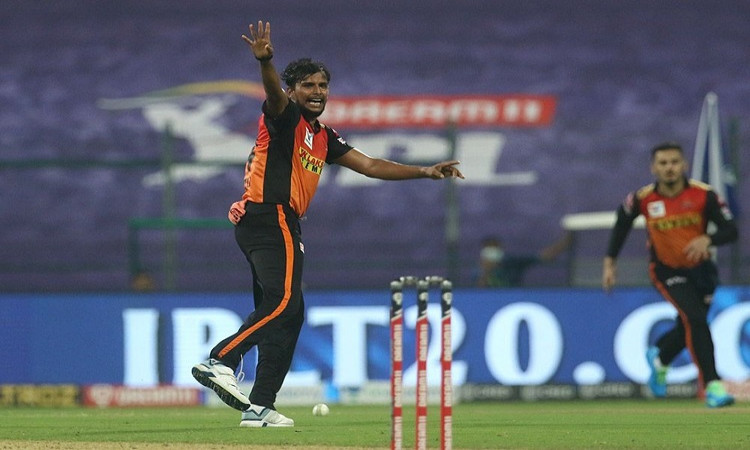 Chennai Super Kings - Ambati Rayudu and Dwayne Bravo will be available for the selection in the team. There might be some changes in the squad in this match.

Weather Report: The temperature will be around 35-Degree Celsius during the match.

Pitch Report: Scoring runs at this ground hasn't been that difficult for the teams lately. The dew factor can come into play in the second innings. 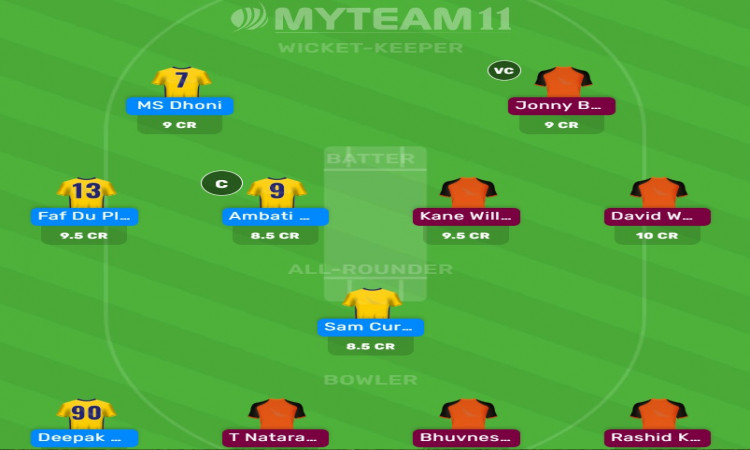