Chennai Super Kings(CSK) suffered a major blow after Australian fast bowler Josh Hazlewood pulled out of IPL 2021, just a few days before the start of the tournament. 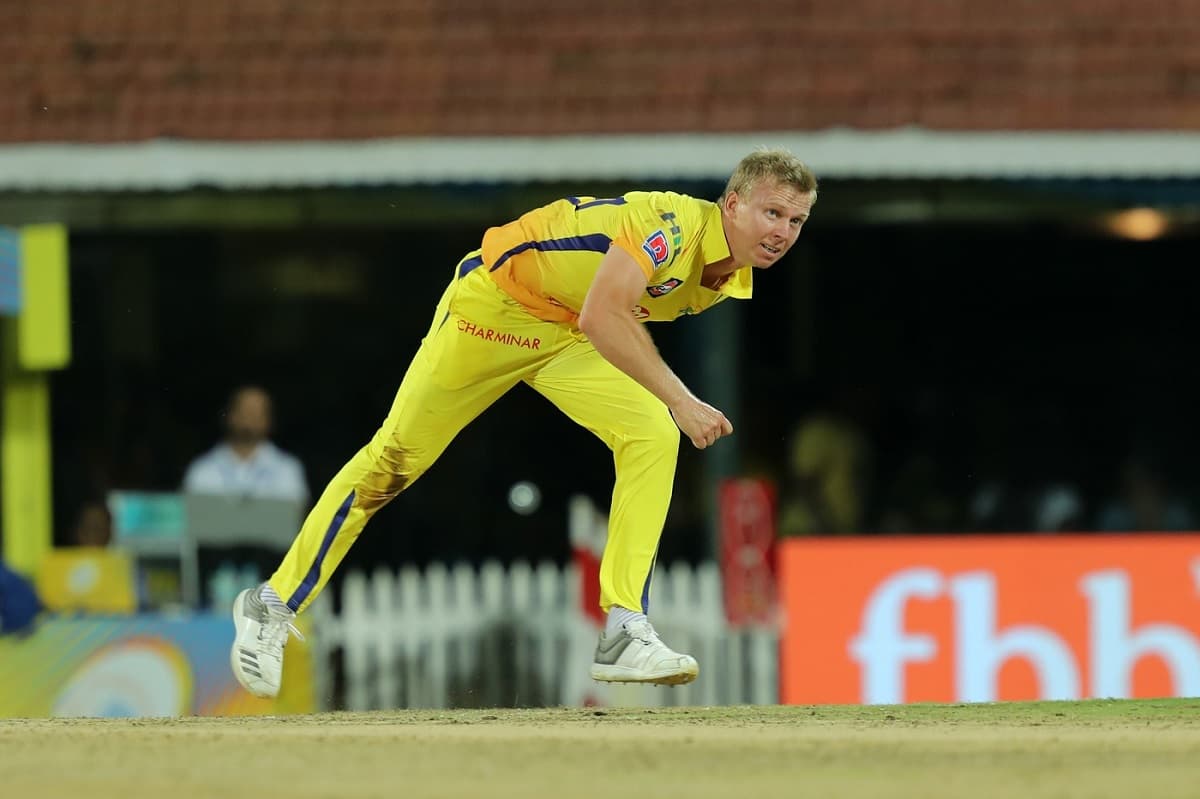 Hazlewood wanted to have a rest from cricket and spend time at home before the start of the hectic international season.

"It's been a long 10 months in bubbles and quarantine at different times, so I decided to have a rest from cricket and spend some time at home and in Australia in the next two months," Hazlewood told cricket.com.au.

"We've got a big winter ahead too. The West Indies is going to be a long tour, with Bangladesh (T20 tour) potentially thrown on the end of that," he added.

CSK's franchise will be looking for a replacement for Hazlewood and they might have already made their choice by roping in New Zealand's Scott Kuggeleijn, who is also a fast bowler and can bat a bit as well.

Kuggeleijn was supposed to play in the final round of the Plunkett shield for Northern Districts. However, the latest tweet made by the Northern Districts side said that Kuggeleijn along with Tim Seifert, Kane Williamson, Trent Boult, and Mitchell Santner won't be available due to IPL.

The Kiwi bowler went unsold in the IPL 2021 Auction with the base price of 50 Lakhs.

He last played in IPL back in 2019 for Chennai Super Kings only. Kuggeleijn made two appearances on the field for CSK that season and took two wickets at an economy of 8.88.

There is a good chance that CSK might have roped him in place of Hazlewood, however, there is no official update from the franchise as of yet.