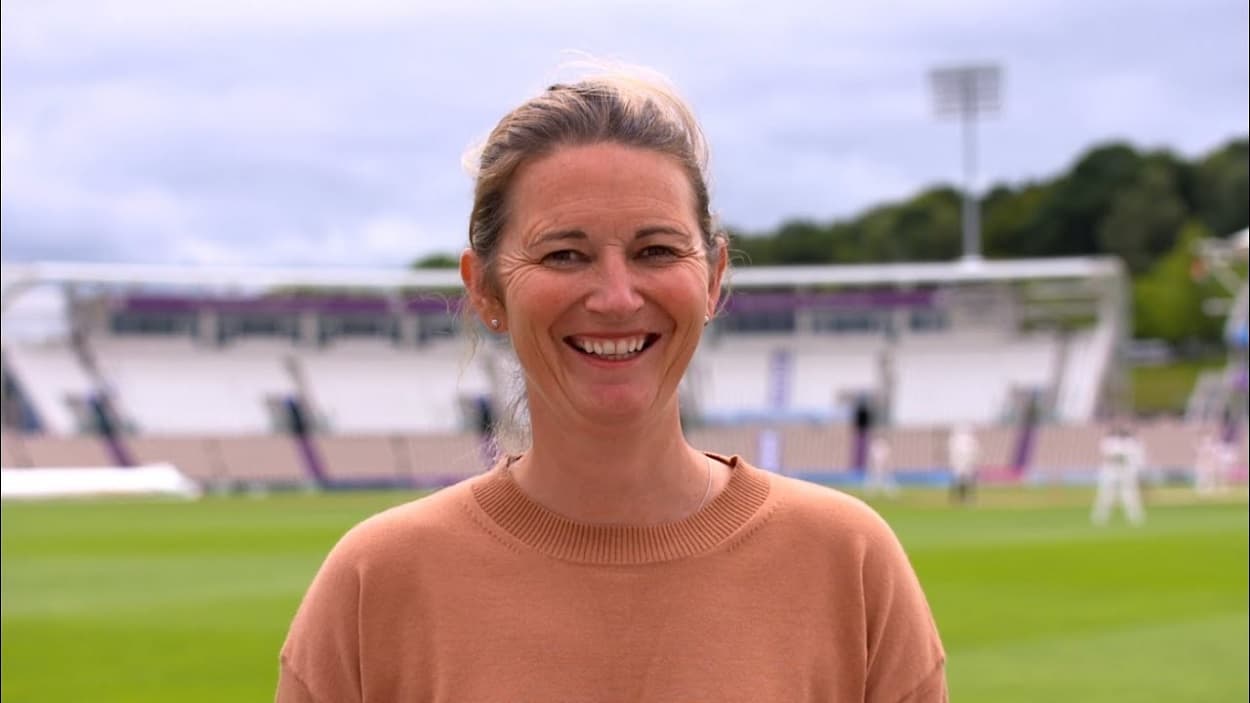 An outstanding top-order batsman, Edwards scored over 10,000 runs in more than 300 matches during an international career that lasted from 1996 to 2016.

Edwards, who succeeds Graham Gooch, another former England captain, was elected for an initial two-year term at Thursday's annual general meeting of the PCA, which represents all professional cricketers playing in England.

"I'm hugely honoured to be given such a prestigious title in being the president of the PCA," said Edwards in a statement.

"It's an exciting time for women's cricket and I'm really excited about what I can bring to the role."