Chandra Nayudu Had More Knowledge Than Us Players: Edulji

Chandra Nayudu, considered to be the first Indian woman cricket commentator and one who did a lot to promote Indian women's cricket when it was in its infancy, died at her Indore residence on Sunday. 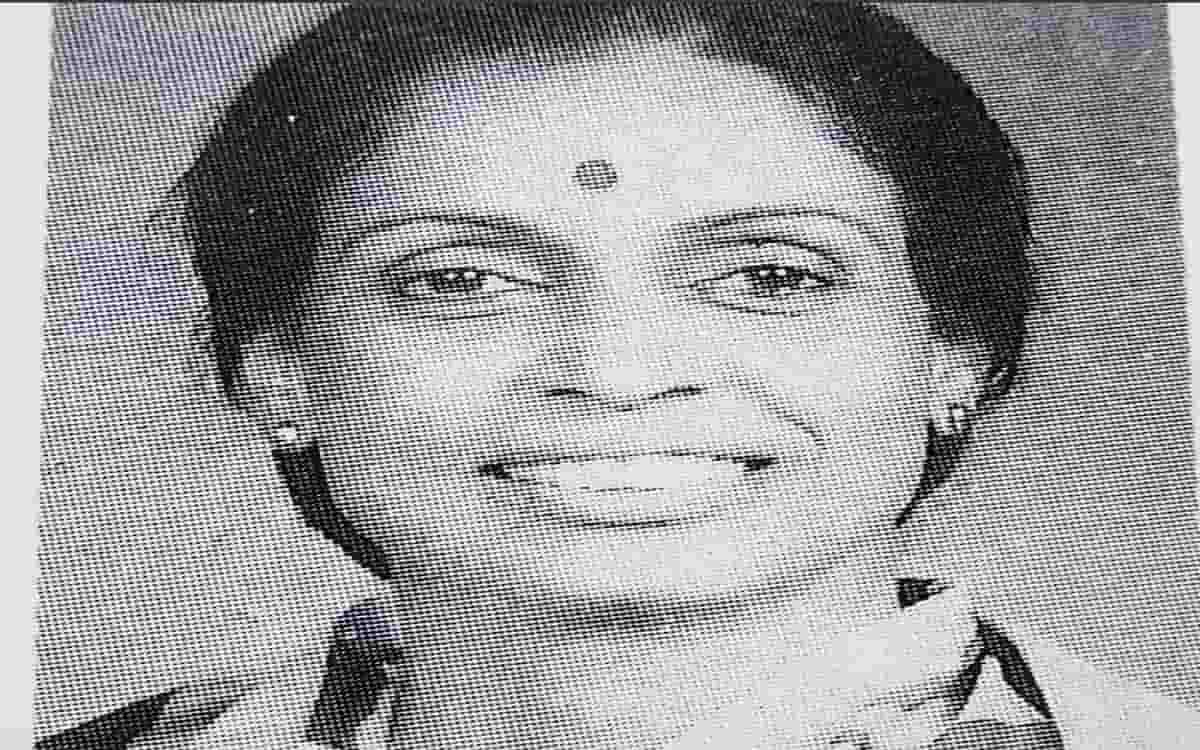 She was 88. Chandra, who had retired as professor of English in Girls' Degree College in Indore, was the daughter of India's first Test captain Col C.K. Nayudu and used to commentate for All India Radio.

Former Madhya Pradesh cricketer Sanjay Jagdale, who also served as the secretary of BCCI and was a national selector, recalled her as an early driving force behind women's cricket.

Jagdale's family was very well acquainted with the Nayudu family. His father, Madhavsinh Jagdale was picked in the Holkars team by Chandra's father, Col CK Nayudu. In addition, Chandra's older sister was Jagdale's teacher too.

"She used to commentate in Ranji Trophy matches for All India Radio in the 1970s and 80s when we used to play. When women's cricket started back then, she used to take a lot of interest in it. There was very little women's cricket happening then. There weren't many teams. She used to encourage a lot of players," recalled Jagdale while speaking to IANS.