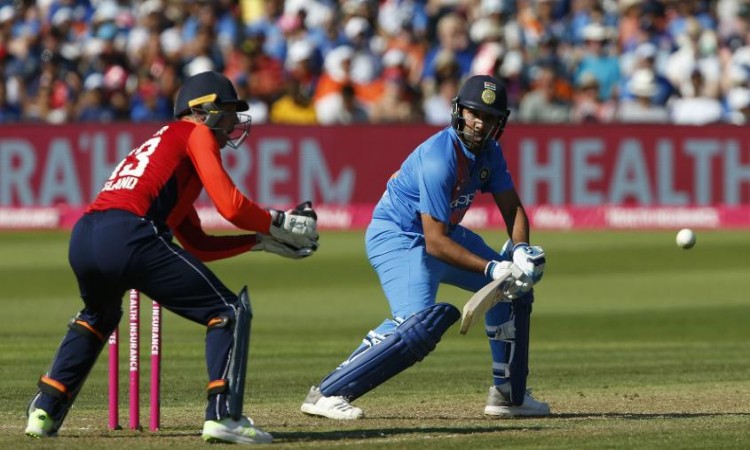 July 10 (CRICKETNMORE) - England and India play the first match of their upcoming series in Nottingham on Tuesday, in what will kick off a month-long extravaganza of One Day Internationals featuring 10 sides, spread across four continents.

Coming on the back of a well-contested Twenty20 International series, which India won 2-1, the top two sides in the ICC ODI Men’s Team Rankings present some interesting prospects in the three-match series a year ahead of the ICC Cricket World Cup 2019 to be hosted by England and Wales from 30 May to 14 July.

India, who had conceded the top ranking to England at the annual update on 2 May, get a chance of claiming back the spot, but for that, they will have to blank their adversaries 3-0. England, on the other hand, will run up a lead of 10 points at the top of the table if they win by the same margin.

The possibility of a change at the top though is not the only matter of interest in upcoming matches since seven of the 10 teams playing in the ICC Cricket World Cup 2019 will be on view during this period until 12 August.