Bangladesh captain Mahmudullah said that the team's batting lineup has to find a way to click and avoid losing wickets in clusters after their 66-run defeat to New Zealand in the first T20I on Sunday. 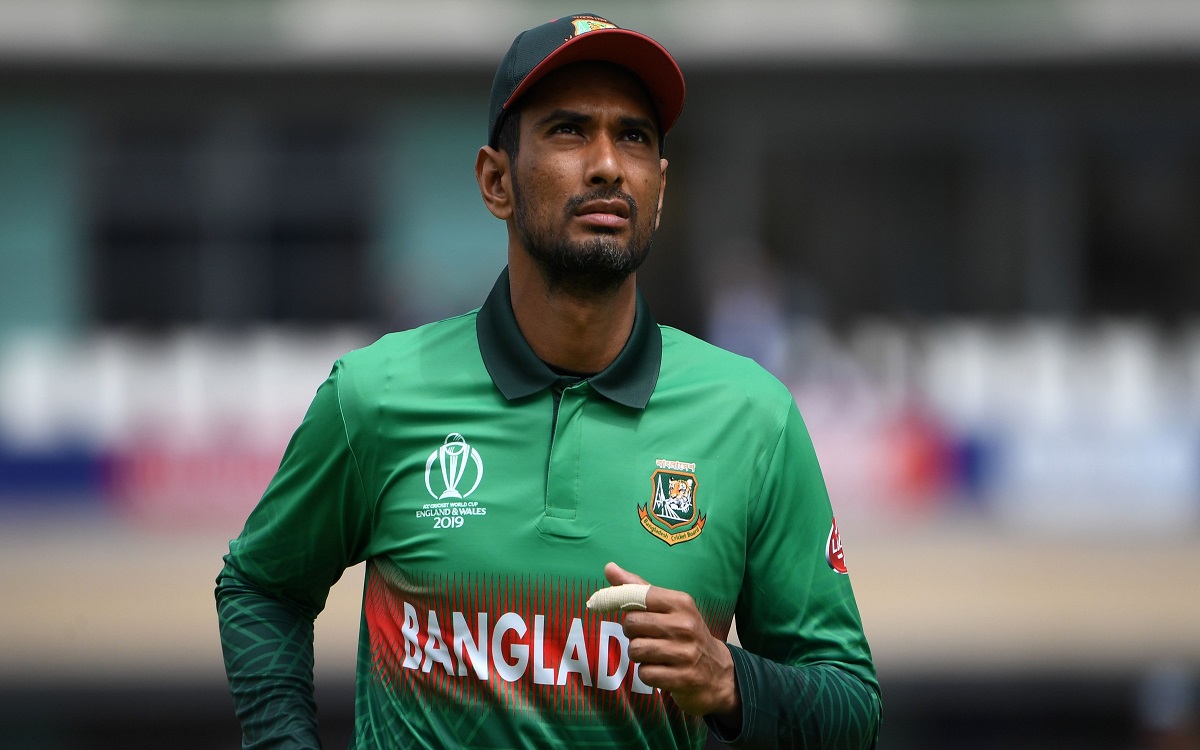 "The bowlers bowled quite well, Nasum Ahmed bowled really well on his debut. Once again, we have let ourselves down in the batting department, kept losing wickets in clusters. We need to pick ourselves up in the second game," said Mahmudullah in the post-match presentation ceremony.

"190 was a good score here to chase, we conceded few more boundaries. But the batting unit has to click. Ish (Sodhi) is an experienced campaigner, he used the conditions really well, the ball was gripping a little bit here. We can't afford to make the same mistakes again and again," he further said.

Bangladesh was undone by Ish Sodhi's 4/28 before which Devon Conway's unbeaten 92 off 52 balls powered New Zealand to 210/3. Will Young also scored 53 and shared a partnership of 105 runs off just 60 balls.

"It was a relatively inexperienced side, but to put up a performance like that was very pleasing," said New Zealand captain Tim Southee.

"It's great to see guys come out and perform like this. There are a number of guys knocking on the door who are coming out and performing well at this level, that's a great sign for New Zealand at the moment," he said.