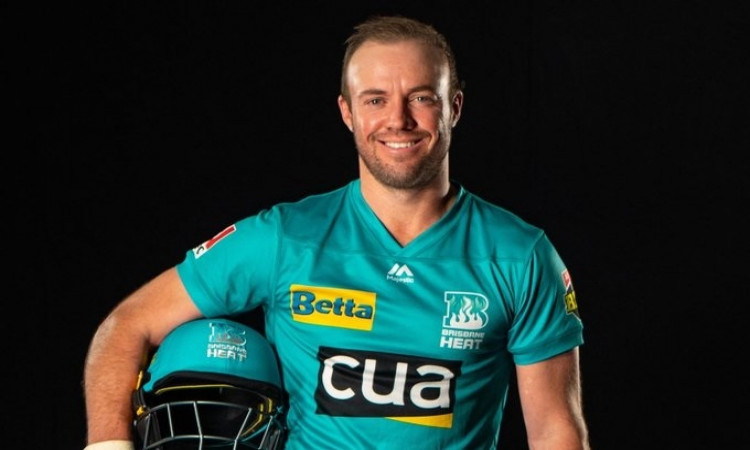 Johannesburg, Dec 15:  Newly appointed South Africa coach Mark Boucher said that he may consider convincing recently retired players, including AB de Villiers, to turn out for South Africa going into the 2020 World T20 or beyond.

"When you go to a World Cup, you want your best players playing for you. If I feel he is one of your best players, why wouldn't I want to have a conversation with him? I've only just got into the job, I might have conversations with quite a few players and see where they are," Boucher is quoted as saying by ESPNCricinfo.

35-year-old De Villiers, a former captain in all formats for South Africa and rated among the greatest players the country has produced, retired from international cricket in March 2018. He has since been active in the franchise-based T20 tournaments around the world.

"You want your best players playing in the World Cup and if there's a couple of issues you need to iron out, with media, with teammates, and if it's for the good of South Africa, why not, let's do it," he said.

Boucher also said that he would welcome the possibility of players who have left the South African setup for County cricket via the Kolpak rule, returning to the fold.

"If I can answer from a coach's perspective, absolutely. If you look at rugby, the way the Springboks won the World Cup, the experience they got from players playing overseas was invaluable.

"From a coach's perspective, I'd love to have the opportunity to deepen and strengthen the squad. It will keep everyone on their toes and will bring more excellence into the game in this country," he said.