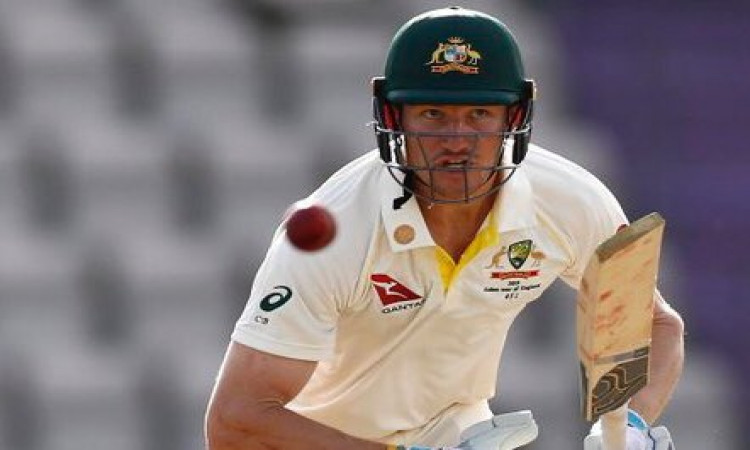 Southampton, July 27: Cameron Bancroft, who was at the centre of the Sandpaper Gate controversy, has been named in the 17-man Ashes squad and is looking to leave behind the mistake he made and move forward.

Bancroft was banned last year in March for his role in the ball-tampering incident along with former skipper Steve Smith and fellow opener David Warner in the Cape Town Test against South Africa.

"I think being serious about cricket is important, but I think it's also about being able to realise the game is just a game of cricket," cricket.com.au quoted Bancroft as saying on Saturday.

"One of the big lessons that I learned last year was about being true to yourself," he added.

The 26-year-old also insisted that he used his Test cap which he received from Geoff Marsh in the Brisbane Test versus England in 2017 as a form of inspiration to get back into the national side.

"It's something you're obviously very proud of," Bancroft said of his Baggy Green No.451.

"It's a very prestigious item to have and you take good care of it because it means something to you... and being able to see that is obviously really good to focus your goals, and where you want to be going.

"It's good motivation, isn't it? To look at it and go 'yeah I'm playing cricket but there's something bigger I eventually want to be able to get back to'. I guess it was good motivation to keep working hard... to keep my goals and keep focused," he added.

The opener, who played an undefeated knock of 93 in the warm-up game in Southampton, also said he is ready to face the hostile England crowd in the Ashes series beginning August 1 at Edgbaston.

"It's all right, it doesn't bother me too much," he said of the crowd reception. "People will react how they want to react," he added.