Cricket Australia on Wednesday confirmed that Indian players were subjected to racial abuse by a section of the Sydney Cricket Ground (SCG) crowd during the third drawn Test of the recently-concluded Border Gavaskar series. 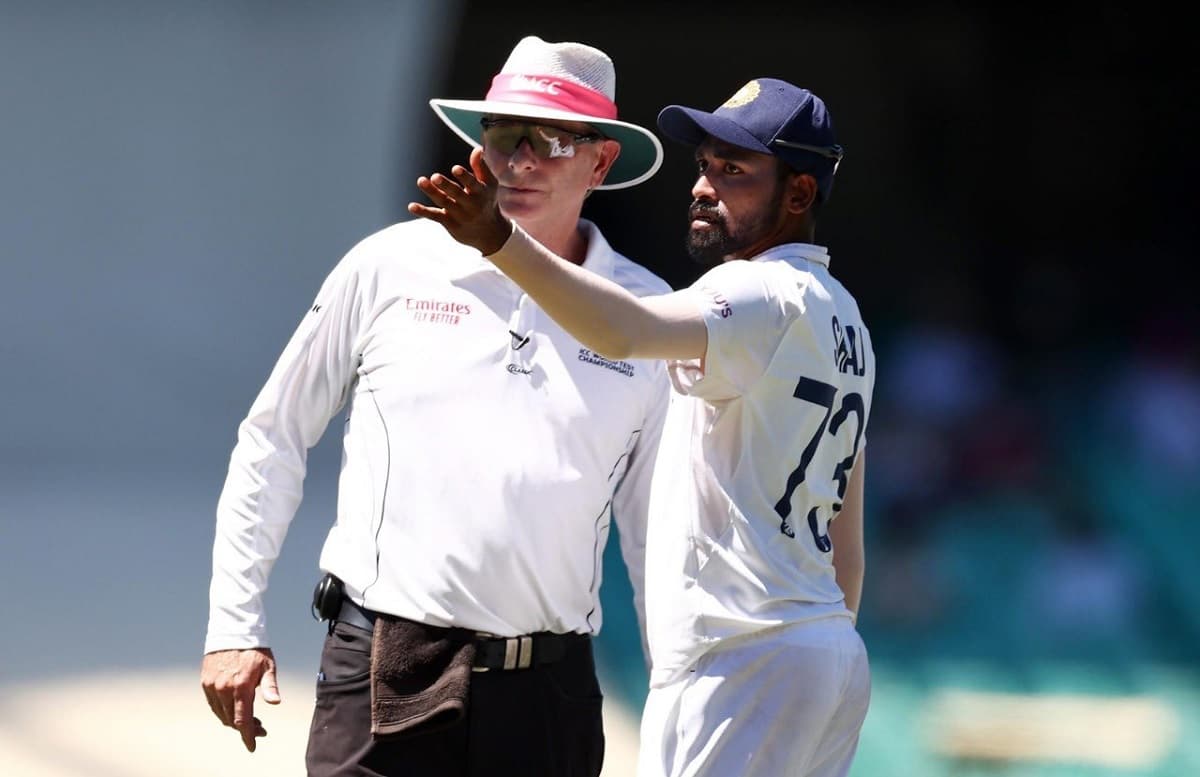 The Indian team had apprised match referee David Boon of racial abuse of players -- Jasprit Bumrah and Siraj -- by a section of the SCG crowd at the end of the third day's play during the Sydney Test. The incident again took place on the next day following which six people were evicted from the stand just before Tea during Australia's second innings on Day Four of the Test match.

Following that incident, Cricket Australia had launched an investigation and the International Cricket Council (ICC) had also asked the Australian cricket board to submit its report.

"Cricket Australia has submitted its report into crowd behavior at the SCG during the third Test against India to the International Cricket Council," Sean Carroll, CA's Head of Integrity & Security, said in a statement.

"CA confirms that members of the Indian cricket team were subjected to racial abuse. CA's own investigation into the matter remains open, with CCTV footage, ticketing data and interviews with spectators still being analyzed in an attempt to locate those responsible. Spectators who are found to have breached CA's Anti-Harassment Code face lengthy bans, further sanctions and referral to NSW Police.