Fast bowler Pat Cummins was on Friday confirmed as Australia's new men's Test captain, a week after Tim Paine stepped down voluntarily following the sexting scandal that blew in the face of the wicketkeeper-batter who was leading the side since 2018. 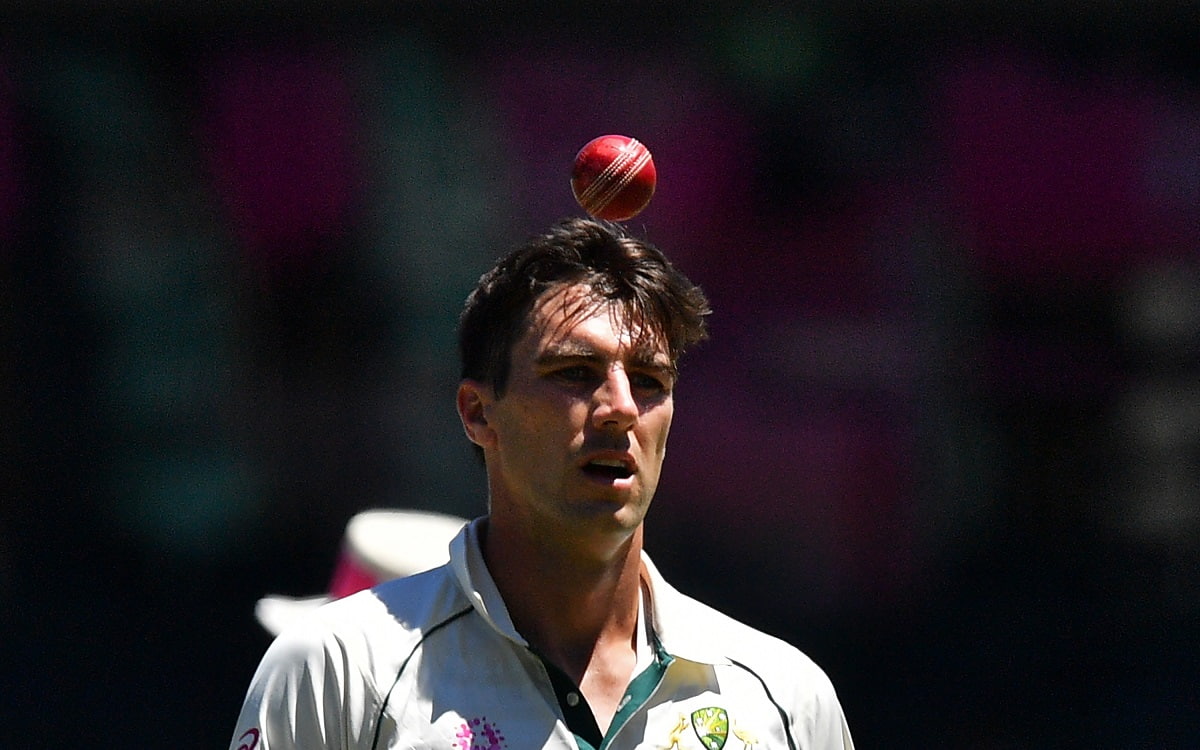 Batting stalwart and former captain Steve Smith has been appointed Cummins' deputy ahead of the Ashes series beginning at the Gabba in Brisbane on December 8. Cummins was earlier serving in the role of vice-captain under Paine.

The 28-year-old Cummins is the first specialist fast bowler to lead Australia's men's Test side since Ray Lindwall, who served the role in one match in 1956. Medium-pace all-rounders Monty Noble and Jack Ryder captained the side in the early 1900s.

"I am honoured to accept this role ahead of what will be a massive Ashes summer. I hope I can provide the same leadership Tim (Paine) has given the group in the past few years," Cummins, the No.1 bowler in the world on the ICC Test bowling rankings, was quoted as saying by icc-media.com.

"With Steve and I as captains, a number of very senior players in this squad and some great young talent coming through we are a strong and tightly knit group. This is an unexpected privilege which I am very grateful for and am very much looking forward to."

Smith, whose captaincy tenure came to an end in 2018 following the ball-tampering episode - also called Sandpaper-gate scandal -- in the away series against South Africa, has been backed to take the reins in the absence of Cummins when needed.

"Pat is an outstanding player and leader. He has earned enormous respect from his teammates and from all corners of the game for his attitude and achievements, both on and off the field," Cricket Australia (CA) chief Nick Hockley said.

"We are extremely fortunate to have an experienced group of senior players who themselves are superb leaders. I have no doubt that Pat and Steve will be well supported in their respective leadership roles."

Smith said, "I am pleased to return to the leadership of the team and look forward to helping and assisting Pat in any way I can. Pat and I have played together for a long time, so we know our respective styles well.

"We are also great friends, as is the whole group. As a team, we want to play good, positive cricket and also really enjoy each other's company. They are exciting times ahead as we focus on the Ashes and beyond," added Smith.

Cummins' first assignment as Test captain will be leading the side in the Ashes, starting December 8.