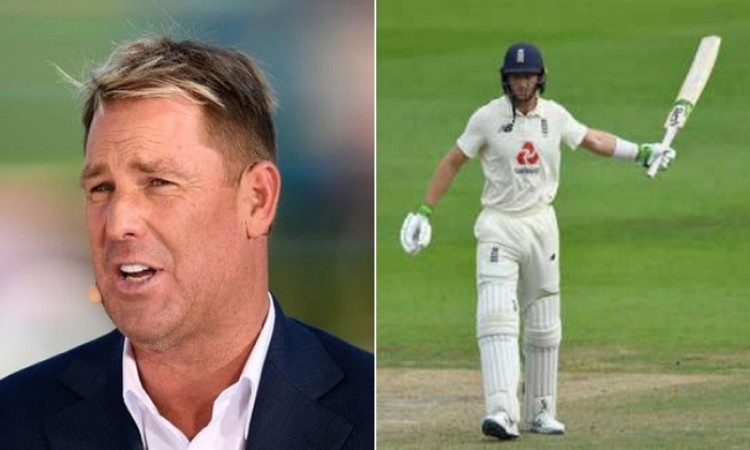 AUG 10, NEW DELHI: Australian spin legend Shane Warne feels wicketkeeper-batsman Jos Buttler, who played a crucial role in England's memorable win over Pakistan in the first Test, should always be part of the Test side.

Buttler's place in the England side had been called into question after making a number of wicket-keeping gaffes in the first Test and having only scored one Test ton in his 45 caps, back in 2018. However, he played a brilliant counter-attacking knock of 75 and alongside Chris Woakes helped the team gun down 277 to take a 1-0 lead in the three-match series.

"He should always be in the side," Warne told Sky Sports. "Jos is a very good and reliable keeper but, occasionally, you're going to have a few bad days - it wasn't easy out there, either.

"But Jos should always be in your side because of what he's capable of, with the bat especially.

"And then his keeping, he's a good leader among the team as well - there's a calmness about him - he's the whole package.

"He's always one of the first pencilled in for me."

Warne also said Buttler's confident attitude rubbed off on Woakes, who struck a match-winning unbeaten 84 after having averaged only 5.22 in his last six Tests with the bat.

"What really impressed me with Buttler was the way he went about it, he trusted himself, said 'I'm the man, I'm going to get this done'," added Warne.

"He just played beautifully; and that helped Woakes at the other end, who had been struggling for form, but came in and played extremely well.

I'm very happy for Woakes and, in particular, Buttler. It was a fantastic chase, against a quality attack, on a good pitch.

"It's a special win and one the players will be very proud of. The best thing I saw from England is it was a real 'character' win," he added.

The two teams will now face each other in the second Test beginning Thursday at the Ageas Bowl in Southampton.