Sunrisers Hyderabad (SRH) captain David Warner has expressed that living in a bio-bubble is very challenging. 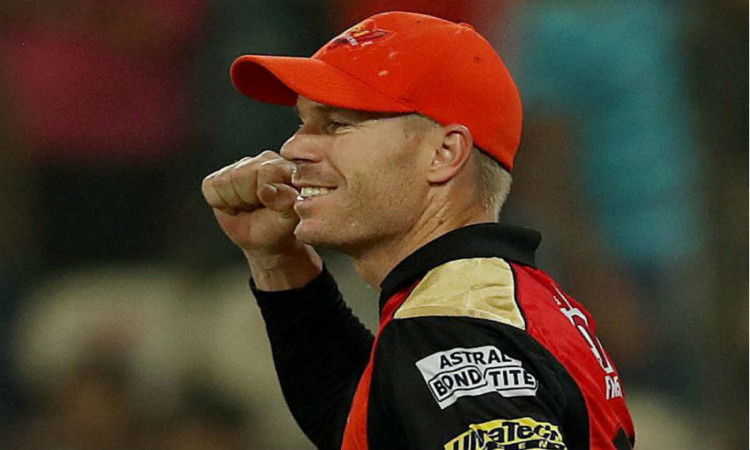 Warner is one of the players who traded one bio-bubble for another when he came to the United Arab Emirates (UAE) for the Indian Premier League (IPL).

Warner as part of the Australian team that toured England for three ODIs and three T20Is between September 4 and 16.

"Bubble life is very challenging," Warner said at his pre-IPL press conference. "It is the hardest thing not to have family with us due to restrictions. But these are unprecedented times due to Covid-19. The BCCI and the organisers have done a fantastic job by putting this up.

"Obviously the next few months will be challenging. In Australia, we can go out, play golf and drive a car. Hopefully, we can do some recreational stuff [here too]. But first and foremost is that the tournament gets going. It makes a difference."

SRH are expected to bank on Warner and Jonny Bairstow at the top of the order once again to provide the runs. "It's good to play alongside him," said Warner.

"We know each other's game well. We have a good understanding like I have with Finchy [Aaron Finch] for Australia. Looking forward to good opening partnerships with him."

SRH start their campaign this season against Royal Challengers Bangalore on Monday at the Dubai International Stadium.