India on Sunday were bowled out for 336 in the first innings, conceding a lead of 33 on Day Three of the fourth and final Test against Australia at The Gabba. Australia had scored 369 runs in their first innings. 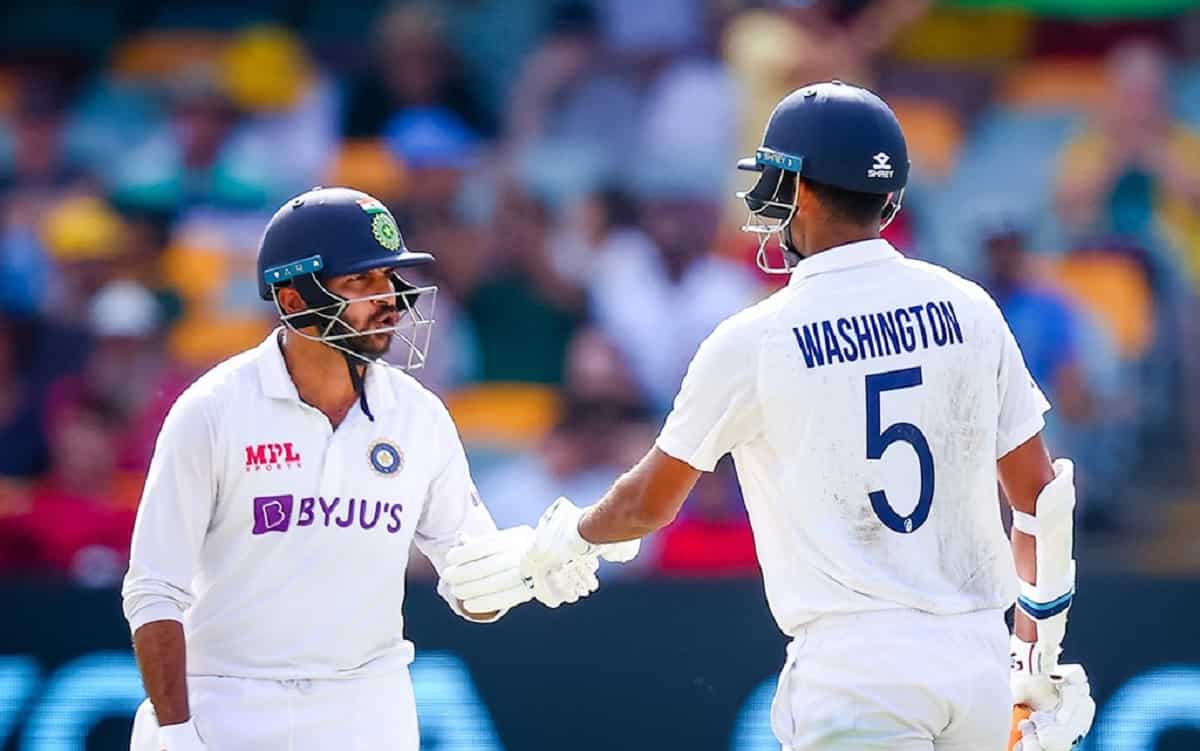 For India, right-arm medium fast bowler Shardul Thakur was the top scorer with 67 runs. He smashed nine boundaries and two sixes during the course of his innings and shared a record 123-run stand with debutant Washington Sundar, who also scored valuable 62 runs.


Team India's Courage Can Be Described As 'Dabanng': Virender Sehwag

Rohit Sharma, Mayank Agarwal and skipper Ajinkya Rahane also made notable contributions of 44, 38 and 37 respectively. India batted for more than 111 overs before getting bundled out in the final session on the third day of the match.

For Australia, right-arm pacer Josh Hazlewood was the pick of the bowlers as he scalped five wickets while conceding 57 runs. Pat Cummins and Mitchell Starc picked two wickets each while off-spinner Nathan Lyon, playing his 100th Test, scalped one wicket.

The four-match series is currently tied at 1-1 with Australia winning the first match in Adelaide while India registering a win in the second in Melbourne. The third Test in Sydney had ended in a draw.