Brendan Taylor revealed in a tweet he took cocaine, a $15,000 bribe from an Indian businessman to fix matches and that he faces a multiple-year ban from international cricket. 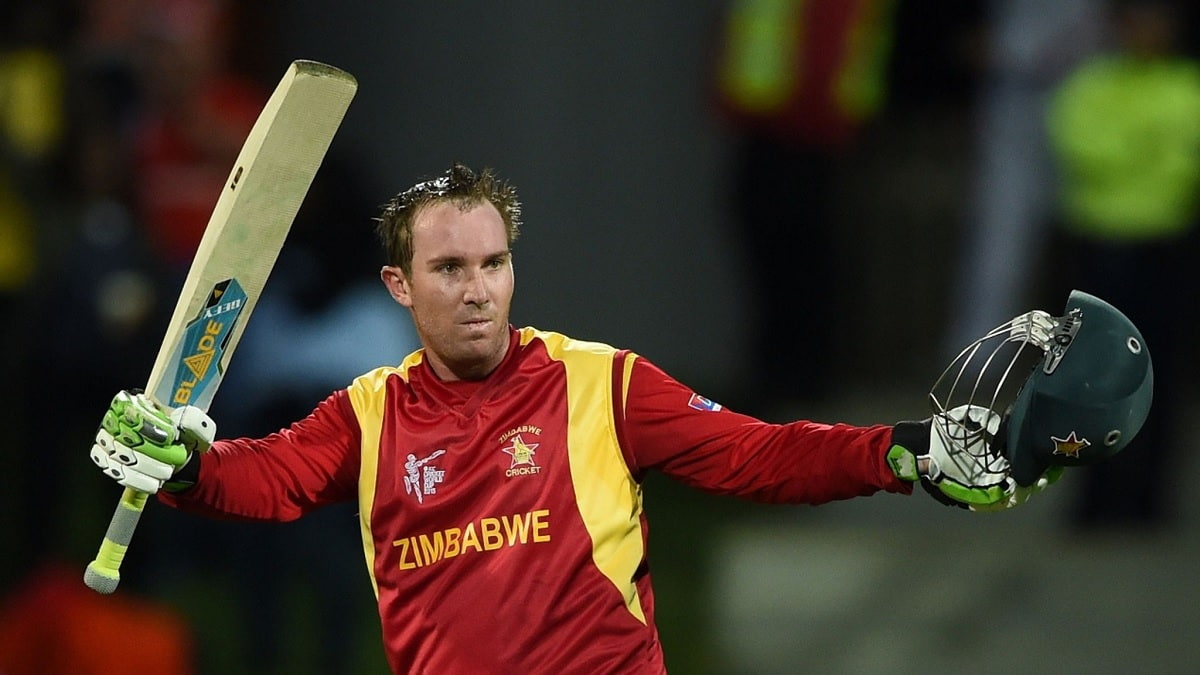 Former Zimbabwe cricket captain Brendan Taylor revealed in a tweet he took cocaine, a $15,000 bribe from an Indian businessman to fix matches and that he faces a multiple-year ban from international cricket.

"The ICC (International Cricket Council) are taking the decision to impose a multi-year ban on my international cricketing career," tweeted the national great, adding he did not fix any match.

The 35-year-old batsman said in October 2019 he was invited by an Indian businessman to discuss "sponsorships and the potential launch of a T20 competition in Zimbabwe and was advised that I would be paid USD$15 000 for the journey".

The invitation came when the team had not received salaries for six months and there were concerns the country would not be able to continue playing internationally.

He said he was a "little wary" but undertook the trip all the same.

During drinks on the last night, he was offered cocaine which the businessman and his colleagues were taking and said he "foolishly took the bait".

"The following morning, the same men entered my hotel room and showed me a video taken of me the night before doing cocaine and told me that if I did not spot fix at international matches for them, the video would be released to the public," he said.

He said he was "cornered" and handed a $15,000 deposit to fix matches. He took the cash so that he could fly out.

"I acknowledge this was too long of a time but I thought I could protect everyone and in particular, my family," he said.

He said he was ready and will "humbly" accept the ICC decision with the "hope that my story will be used as a means of encouragement for cricketers to report any illicit approaches as early as possible".

But he stressed he never fixed any matches.

To my family, friends and supporters. Here is my full statement. Thank you! pic.twitter.com/sVCckD4PMV

Taylor -- who resigned as the Zimbabwe captain late last year -- said he will check into a rehab centre.

Taylor ended his Zimbabwe career -- which spanned 17 years -- as their second highest run scorer in One Day International cricket including a national record 11 centuries in 205 appearances.

He was equally effectve in the Test arena amassing six centuries in 34 matches, five behind national recordholder Andy Flower.