Boys Were A Bit Disappointed Not Finishing It Off In Kanpur: Rahul Dravid

India head coach Rahul Dravid said on Monday that it was good to see the players stepping up to take responsibilities in the series against New Zealand. 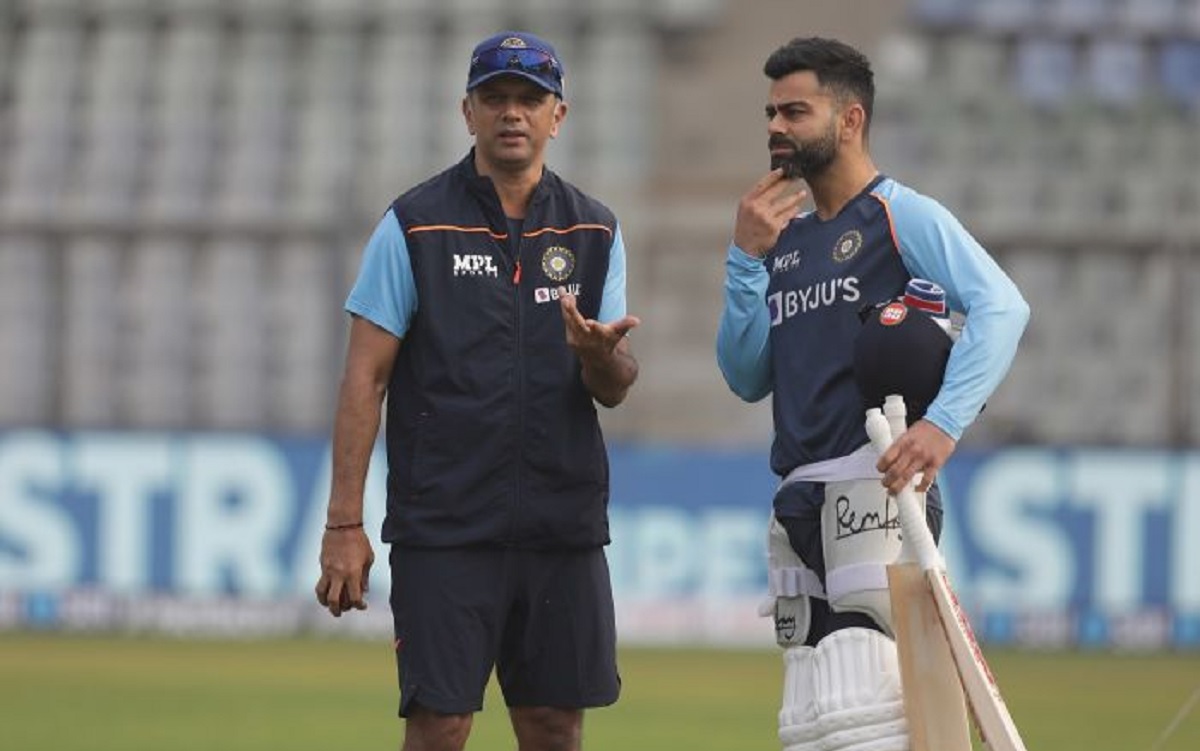 He added that the youngsters grabbed their chances in the absence of senior players.

India wrapped up the two-match Test series with a huge 372-run win over New Zealand at the Wankhede Stadium on Monday.

"Good to finish the Test series on a winning note, came very close in Kanpur, but couldn't take that last wicket. Credit to the team, they have pulled themselves back from tough situations and were a bit disappointed at not finishing it off in Kanpur. Good to see the boys step up and take their opportunities, we were missing a few seniors, but the youngsters have taken their chances," said Dravid in a chat with broadcasters after the match.

Talking further about the youngsters doing well in the Test series, Dravid remarked, "Jayant (Yadav) found it difficult yesterday, but came up well this morning. A lot of these guys don't get the opportunity to play a lot (of Test cricket), but it's nice to see them do well, especially the likes of Shreyas Iyer, Mayank Agarwal, Axar Patel, and Jayant. That gives us a lot of choices opening up when the seniors do return."

Dravid threw light on the reasoning behind not enforcing the follow-on despite skittling out New Zealand for a paltry 62 in the first innings.

"We didn't need to think about it. We had a lot of time and we knew we could bowl them out. Also, a lot of youngsters needed the chance to bat in challenging conditions -- to play on red-soil wickets, with this kind of bounce, it'll only help them grow as players, especially when they travel and play in different conditions. We knew we had enough time to bowl them out once again."

The 48-year-old signed off by saying that having plenty of options is a good headache to have in terms of selecting the playing eleven.

"It's a good situation to be in. We had some injuries in the lead-up to this game, that's something which will challenge us. The boys are playing a lot of cricket, in different formats, and we need to ensure the workload on them. But everyone is challenging for places, that's good to see with the amount of cricket coming up. But it is a good headache to have."

India's next assignment is a tour of South Africa for three Tests and as many ODIs starting from December 26.