Boys Showed Courage To Pull It Back In Death Overs: KL Rahul 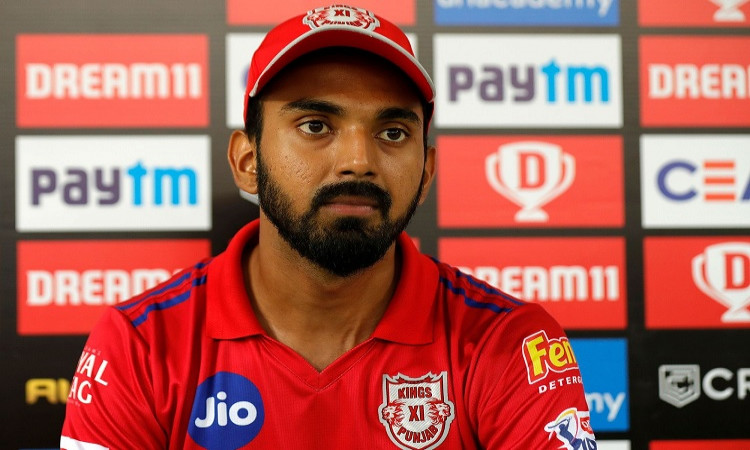 KXIP took six wickets and conceded 41 runs in the last four overs. While they went on to lose the match by 69 runs, Rahul felt that death bowling was where they were struggling in previous matches and the performance on Thursday was an improvement.

"The last five games we struggled with our death bowling, but that was a positive today. The boys showed courage and pulled things bat, you expect them to score 230-plus after that start," said Rahul after the match.

SRH ended up scoring 201/6 and in response, KXIP were all out for 132. "When we lose wickets in the powerplay, it's gonna be tough, especially when we're playing only six batters. Getting Mayank (Agarwal) run-out wasn't the ideal start, it was a disaster. It was also one of those days when everything we hit in the air went to the fielders," said Rahul.

"Pooran is just so good to watch and he's batting really well. Did the same thing every time he got a chance last year as well. One more thing for us to stay positive about, we know that Nicky will come good," said Rahul.