Trent Boult and Martin Guptill powered New Zealand to an emphatic eight-wicket win over Bangladesh in the opening one-day international in Dunedin on Saturday. 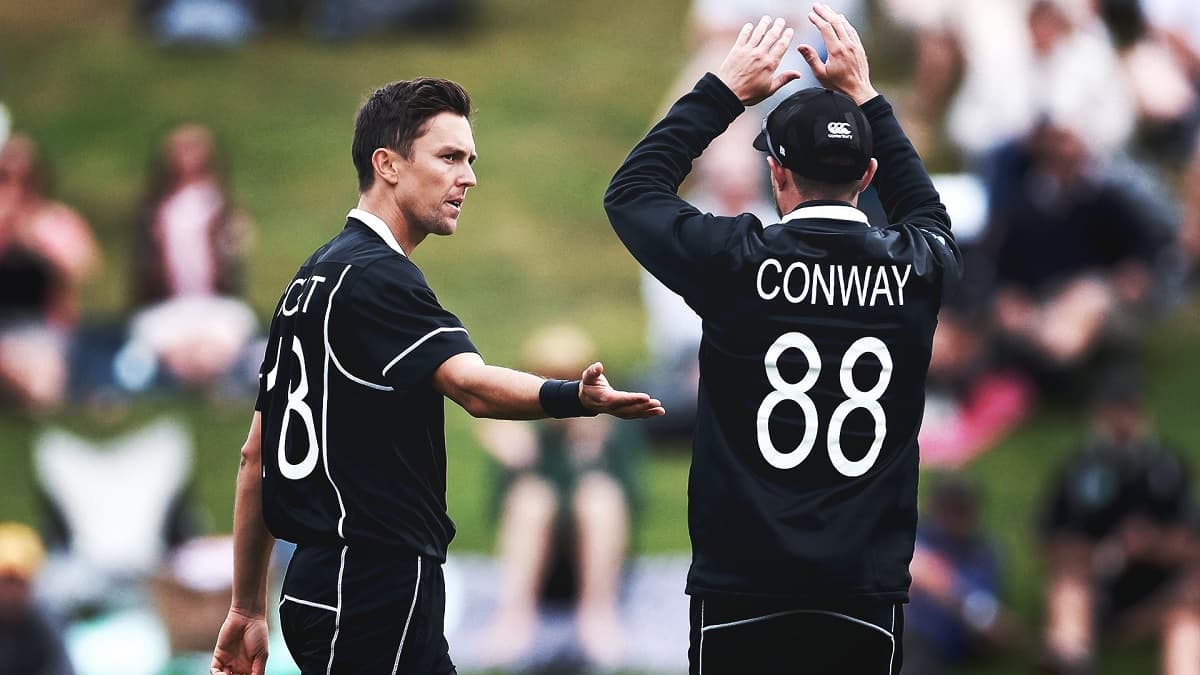 New Zealand chased down a mediocre target of 132 with more than 28 overs to spare with Henry Nicholls not out 49 and debutant Will Young on 11 at the close.

But the early finish was set up by an aggressive start from opener Guptill who blazed away for 38 off 19 deliveries.

All but two of his 38 runs came from boundaries with four sixes and three fours before Taskin Ahmed found a faint edge and wicketkeeper Mushfiqur Rahim completed the dismissal.

The quickfire opening put Bangladesh on the back foot with Nicholls untroubled as he picked off the bowlers, only to be denied his 12th half-century by Young who brought up the winning runs with a boundary.