Border Softens His Stance On Smith, Says He Was Judged Harshly

Former Australia captain Allan Border says he has softened his stance on Steve Smith and feels that the 32-year-old was treated harshly for his role in the Sandpapergate controversy. 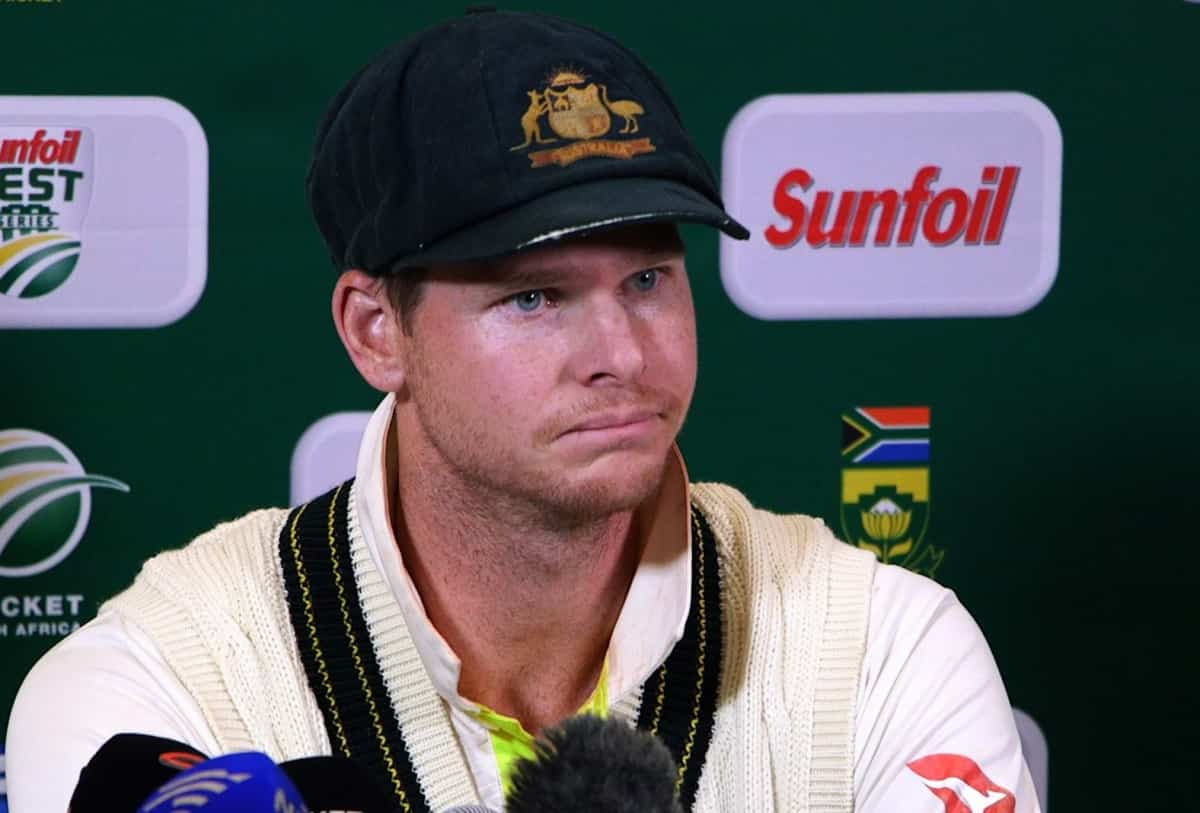 Speaking to reporters ahead of the Border-Gavaskar Trophy in a virtual press conference, Border talked of his initial reservations about Smith.


Aus vs Ind: Not Concerned About The Poor Run In NZ Tests Earlier This Year, Says Rahane

"Yes, that will be a discussion (Smith getting captaincy if Australia loses). I must admit I have softened a bit on my stance on Steve Smith and his future captaincy. Initially, I thought my concern was would you want to revisit all that stuff rehashed if Steve Smith is made captain of Australia? You have to go through sandpapergate and all the discussion by the media, should he, shouldn't he be the captain again. Do you need that? (People said) Let Steve Smith play and score the amount of runs he does," Border said.

He then said that those apprehensions have diminished as he thinks Smith has served his time. Border also felt there are no obvious choices to replace the Australian batting mainstay.

"But having thought a little about it in recent times, I think he probably got harshly treated for his actual role. Probably, should have jumped on things a bit earlier as captain or he was trying to turn a blind eye. But I think he has served his time," said the 65-year-old.

"When I look around in Australian cricket, we don't have too many obvious replacements for when Tim Paine moves on, or when Australia think about a new captain. Patrick Cummins could do the job. He is a fantastic young fellow, has a good head on his shoulders but being a fast bowler, and your spearhead bowler I just reckon it is hard to be captain as well. I just reckon Smith would be a good choice. He has learnt the hard lesson and would be a better captain as a result. I have changed my tone. He can do a job for Australia," he added.

The four-match Test series between Australia and India begins at the Adelaide Oval on Thursday.