Border Hits Out At Cricket Australia For Giving In To BCCI

Even as Cricket Australia (CA) is yet to officially announce the dates for India's tour of Australia that begins next month, controversy has flared up. It is not just the broadcasters Seven West Media, the owner of Channel 7, who are crying foul over the tentative schedule that the Australian board has prepared. 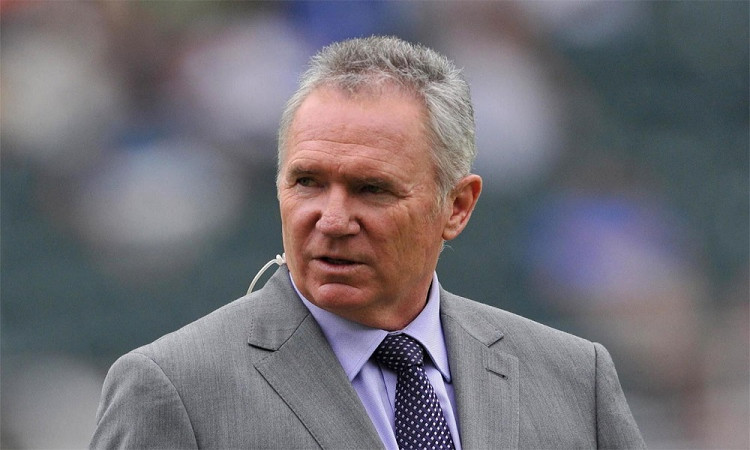 Former Australia cricketer Allan Border, too, has criticized Cricket Australia for bending over backward and accommodating the Board of Control for Cricket in India's (BCCI) demand to reschedule the series, the Sydney Test in particular.

Also Read: IPL 2020: It's All About Execution Of Skills: Harshal Patel

The Sydney Test, usually known as the New Year's Test, begins in the first week of January or January 3 or 4 to be precise but has been pushed back to January 7 in the new schedule.

The gap between the Boxing Day Test (December 26-30) and the New Year's Test (January 3-7) is generally three days. However, India wants an extended break of over a week.

The series-ending fourth and last Test will be played between January 15-19 at Brisbane. With the Brisbane Test scheduled to end on January 19, the series will also be clashing with the Australian Open which begins on January 14.

The Test series assumes significance for Border also because it is known as the Border-Gavaskar Trophy.

"I don't think it should be a negotiated scenario," Border told Fox Sports News. "If it's necessary because of what is happening globally with the virus then fair enough, but if it's just because they want a bit of a spell off between Boxing Day and the New Year's Test match then that's rubbish."

"We've been doing this for how many years now, back-to-back Test matches? It works a treat through that Christmas-New Year period and I wouldn't be comfortable with it moving just because India want a couple more days off.

"They consider themselves the strength of world cricket, and financially that is the case so they do have a fair say in things. But if the roles were reversed, we wouldn't have much say in the itinerary, it would just be put in front of us and these are the dates that we're going to play.

"You can negotiate as much as you like but these are traditional dates that everyone knows have been in the calendar forever, so to start negotiating now… it's a tough one. I wouldn't be bowing down to it - we've got traditional dates, let's stick with them."

Border also criticized the shifting of the Brisbane Test to the back-end from the traditional slot of being the season opener.

"The Brisbane Test match has traditionally been the first game for a lot of years now," he added. "It's such a great ground, it's a pitch that we know well and play well on and it gives us a huge start to our international summer.

"Now obviously, India don't want to play that first game in Brisbane, but that shouldn't be the case. We should just be saying 'these are the venues and these are the dates'. As far as of when games should and shouldn't be played, I don't think we should give an inch at all."

Seven West Media had on Tuesday taken Cricket Australia to arbitration over the change on losses, demanding a cut in annual fees.