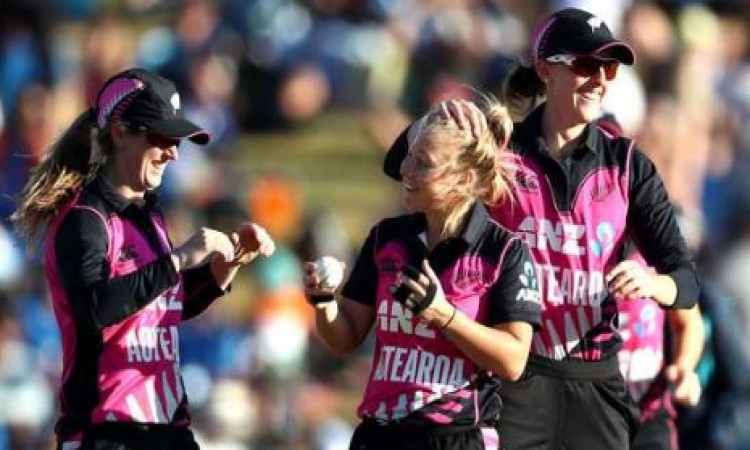 Wellington, Sep 6 . Bob Carter has been appointed as the head coach of the New Zealand women's team until the end of the ICC Women's World Cup 2021 scheduled to be held in New Zealand.

Carter, who has served twice as an assistant coach for the men's team, was the White Ferns interim coach for their most recent tour to Australia and has been working with the team over the winter in his role as High Performance coach.

"I see a lot of potential in this particular group of cricketers," said Carter in an official statement issued by New Zealand Cricket (NZC).

"We have a good blend of youth and experience that we can build from and I feel very positive about this next chapter of White Ferns cricket."

Carter has already officially started in his new role and will get his first chance to have the White Ferns squad together at a training camp starting September 22 in Lincoln.