Former India captain Bishan Singh Bedi on Saturday warned Delhi's apex cricket body of legal action if his request to remove his name from a stand at the Arun Jaitley Stadium is further ignored. Bedi had made the request on Wednesday in opposition to the installation of a statue of late Arun Jaitley at the stadium. 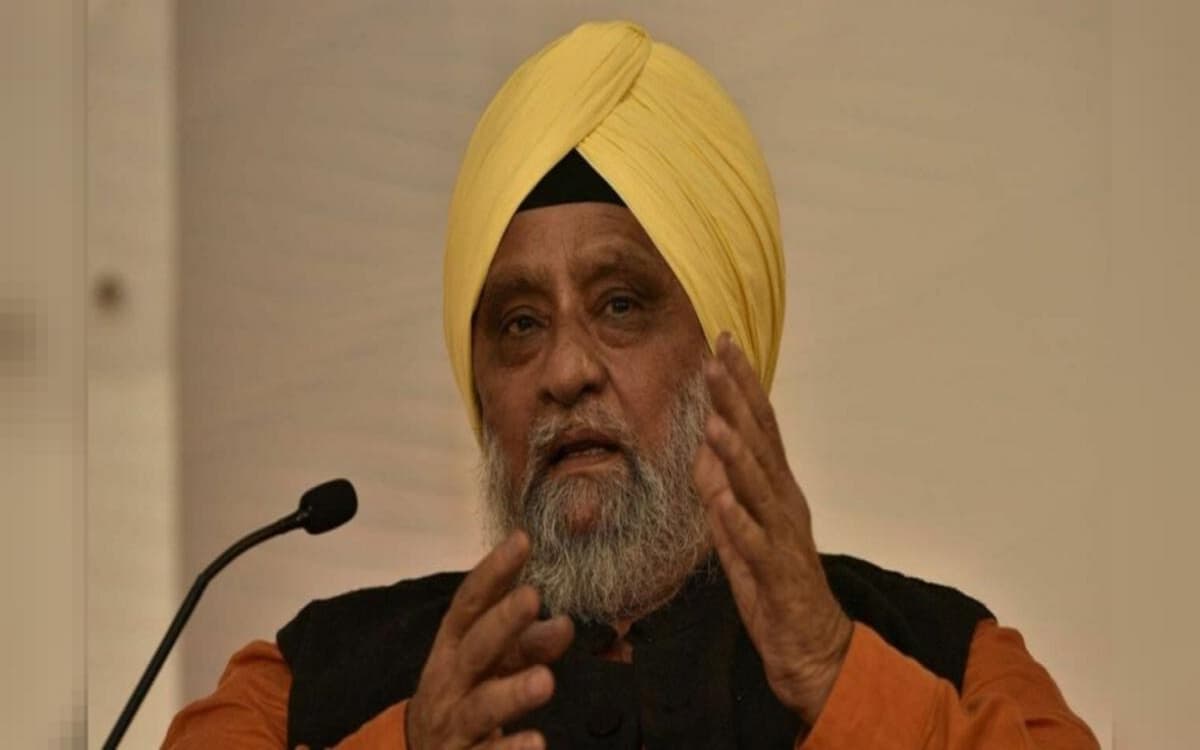 Jaitley was the president of the Delhi and District Cricket Association (DDCA) for 14 years between 1999 and 2013 and his son Rohan Jaitley currently holds that position.


Contest Is Between India's Batsmen And Australia's Bowlers: Mohammad Kaif

In a letter that Bedi sent on Saturday to DDCA president Rohan Jaitley as a reminder of the request he had made on December 23, the former spinner said that he is "sad" that Jaitley is yet to react to the letter.

"Within minutes of my letter going public I had the overwhelming support of the cricket fraternity across the globe. But I'm sad there's been no reaction from you," Bedi wrote.

"I hope in our country people still have a right to decide as individuals what they wish to be associated with and where their nameplates can hang with dignity. Please don't push me to take legal recourse," he further wrote.

Bedi, 74, said that he had made "a strong case" for his name to be dropped from the stand in his first letter. "I've been around for long to know DDCA has a tradition of ignoring cricketers' voice, hence this reminder. There's a reason for my urgent request. I'm sure you would have read my initial letter where I've made a strong case to disassociate myself from DDCA's decision to install a statue of late Arun Jaitley. Not for a day or even a minute would I feel better to be part of a cricket stadium which has a statue of a person, who I strongly believe, brought down cricketing values in the capital hugely, to say the least. No, I don't wish a stand in my name when late Arun Jaitley's statue is erected without any visible shame," he further wrote.

"Your inexplicable silence also underlines guilt of occupying a position of power solely because of your family name, which, you obviously wish to promote, come what may. Finally, I hope you will have the basic courtesy to reply to a former cricketer who is not asking for a favor but wants his cricketing integrity not to be bartered away," Bedi signed off.

Bedi's first letter came just six days before a six-foot statue of late Arun Jaitley is to be installed on his 68th birth anniversary at the Arun Jaitley Stadium. The stadium was renamed from Feroz Shah Kotla to Arun Jaitley Stadium soon after his death on August 24 last year. Bedi has cited this as one of the main reasons for his disenchantment.

A senior DDCA official had told IANS that Rohan Jaitley, who was then not in Delhi as he was attending the BCCI's annual general meeting (AGM), would try and meet Bedi at his residence soon after he is back. The AGM was conducted on December 24 in Ahmedabad.

"Our president will take time from Bedi and go and meet him, and try and convince him to take back his decision. He is scheduled to return on December 25, and the meeting may take place the next day. We will make every effort so that he takes back his decision. The naming of a stand at a stadium and the installation of a statue are two different issues. Also, the public loved Bedi and appreciated his game and that's why a stand has been named after him; the public made him a star. So, he should respect public sentiments as well," the official had told IANS.