Bishan Singh Bedi, the legendary left-arm spinner and former India captain, has asked the Delhi and District Cricket Association (DDCA) to remove his name from a stand named at the Ferozeshah Kotla stadium, just a little over two years after he was honored at an impressive function. Bedi, who captained Delhi to two Ranji Trophy titles in the late 1970s, has also renounced his DDCA membership. 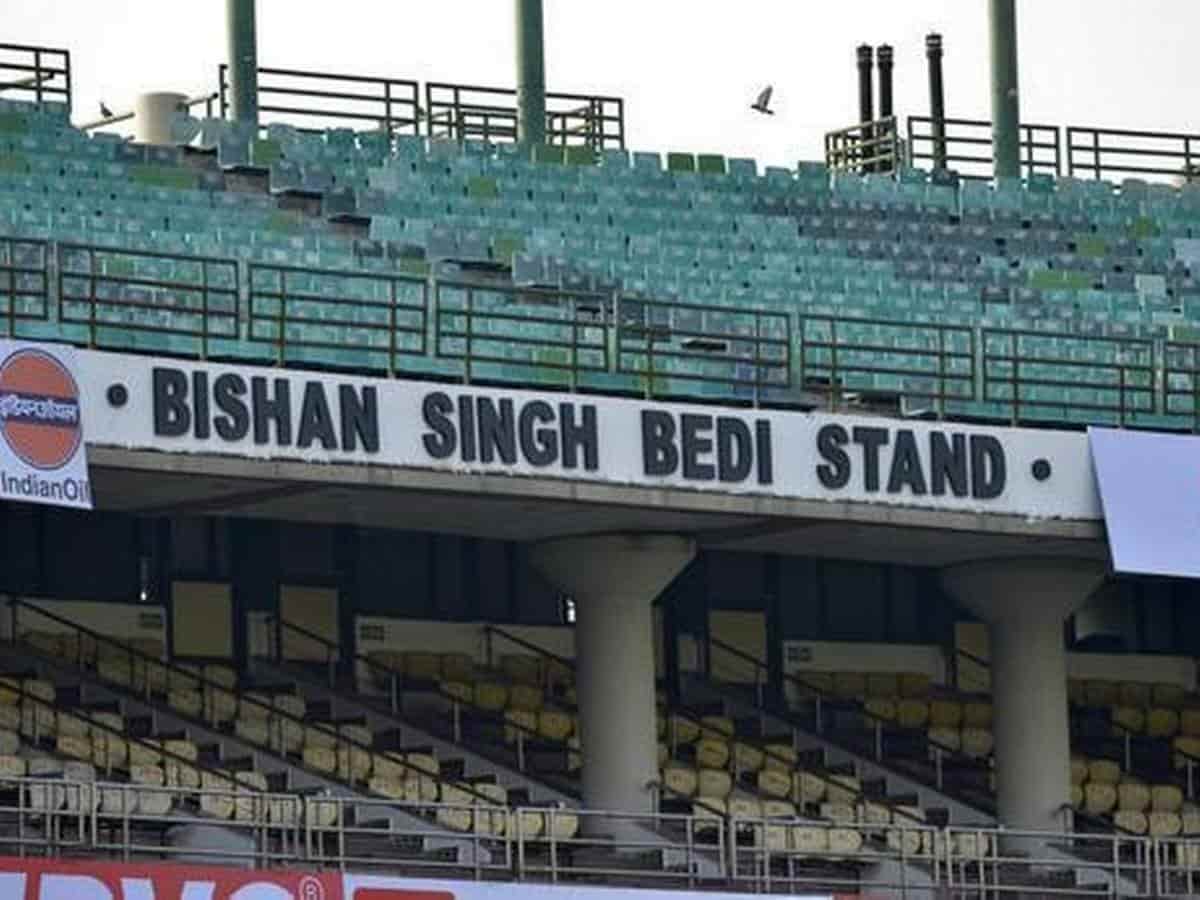 "I pride myself as a man of immense tolerance and patience, but all that, I'm afraid, is running out. DDCA has truly tested me and forced me to take this drastic action. So, Mr President, I request you to remove my name from the stand named after me with immediate effect. Also, I hereby renounce my DDCA membership. I've taken this decision with sufficient deliberations," the 74-year-old wrote in an 841-word long letter emailed to DDCA president Rohan Jaitley late on Tuesday night.


Smith Not The Only Contender To Take Paine's Place: CA Chairman

The Kotla stadium has been renamed the Arun Jaitley Cricket Stadium.

Bedi is disappointed and angry at the way the DDCA is functioning under its current president Rohan Jaitley, son of late Arun Jaitley, who was also a DDCA president and against whom Bedi had contested -- and lost -- for the DDCA president's post in 1999.

The proverbial last straw seems to be the manner in which the Delhi senior selectors for the 2020-21 season were chosen recently, through a process that was far from transparent, particularly the bar on the upper age. The age bar of 60 years ruled out former Delhi Ranji Trophy-winning captain Kirti Azad, 61, who had applied for the job. Azad is close to Bedi.