'Biggest Thing In My Life': Rishabh Pant After Winning The Brisbane Test For India 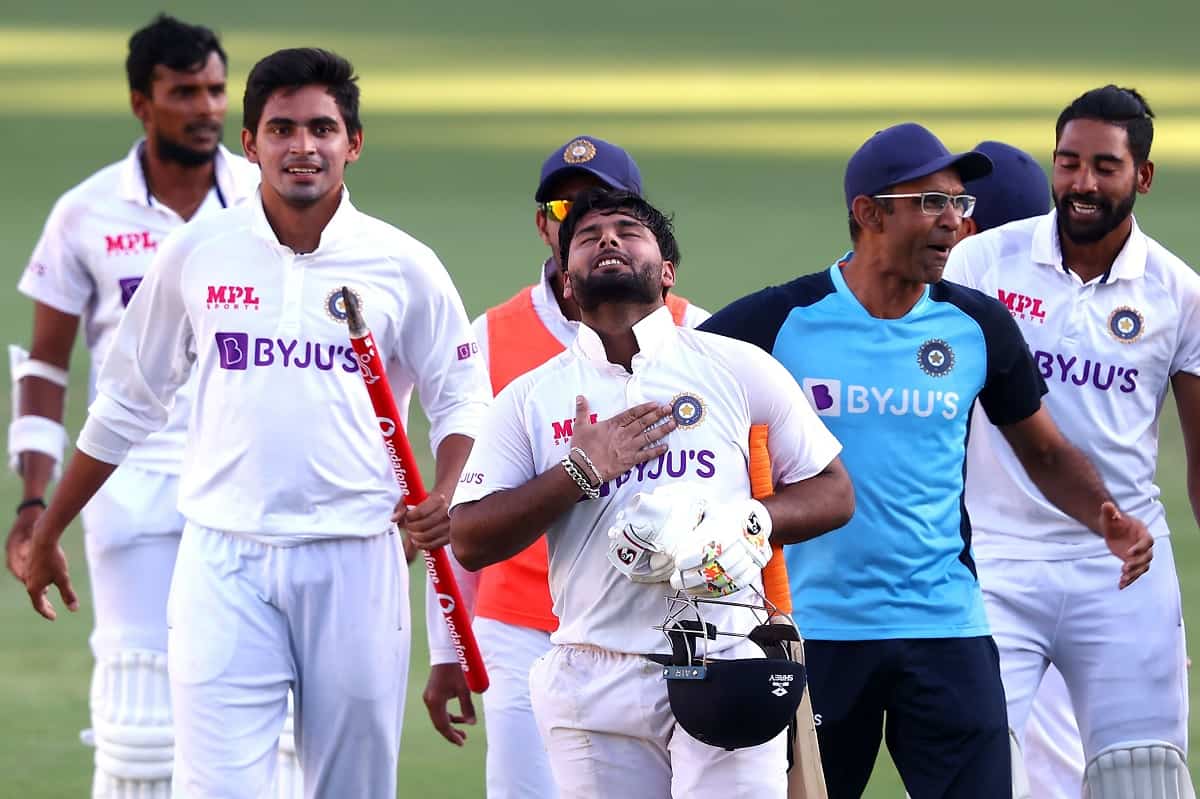 The highest target chased at The Gabba before India surpassed 328 with three wickets in hand on Tuesday was 236, way back in 1951 by hosts Australia against West Indies.

Over the next 70 years, although teams have made bigger fourth-innings score at The Gabba -- like 450 by Pakistan in 2016 -- no one has chased a fourth-innings target to win a game. Importantly, no team had beaten Australia in Brisbane in the last 32 years. The last time the Aussies lost a Test at The Gabba was against West Indies in 1988.

So when Cheteshwar Pujara (56) was the fourth wicket dismissed with the score at 228 on Tuesday and India needed exactly a 100 to win, the odds were stacked heavily against them.