India's stand-in skipper Ajinkya Rahane has moved to No. 6 in ICC world rankings for Test batsmen, jumping five places thanks to his century in the second Test against Australia at the Melbourne Cricket Ground. 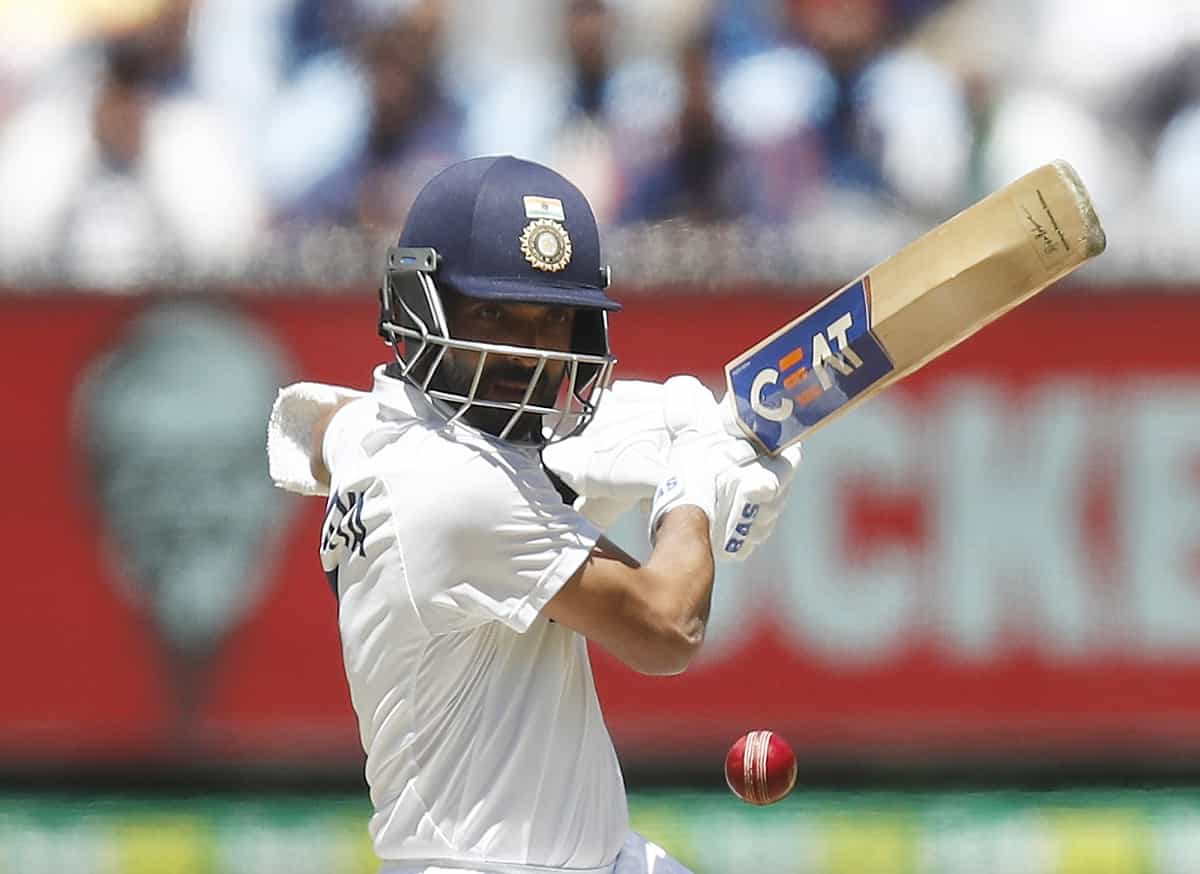 
Aus vs Ind: Warner Likely To Open In Third Test Even If Not Totally Fit, Says Australia Assistant Coach

Williamson scored a century against Pakistan in the first Test at Mount Maunganui this week as his team defeated the visitors by 101 runs. The effort earned him man-of-the-match award and valuable points.

This is the first time the Kiwi skipper has moved to the top of the world Test batting rankings since 2015. Smith and Kohli have occupied the top spot over the last five years.

Williamson has 890 rating points while Kohli (879) and Smith (877) are separated by a margin of just two points.

Australia batsman Marnus Labuschagne (No. 4) and Pakistan skipper Babar Azam (No. 5) round up the top five.

Meanwhile, there are two Australia and two New Zealand pacers among the top five Test bowlers. Pat Cummins finished the year at the No. 1 spot, ahead of England's Stuart Broad who is at No. 2. New Zealand fast bowlers Neil Wagner and Tim Southee are at No. 3 and 4 while Mitchell Starc has graduated to No. 5 thanks to eight wickets in the first two Tests.

India off-spinner R Ashwin is at No. 7.