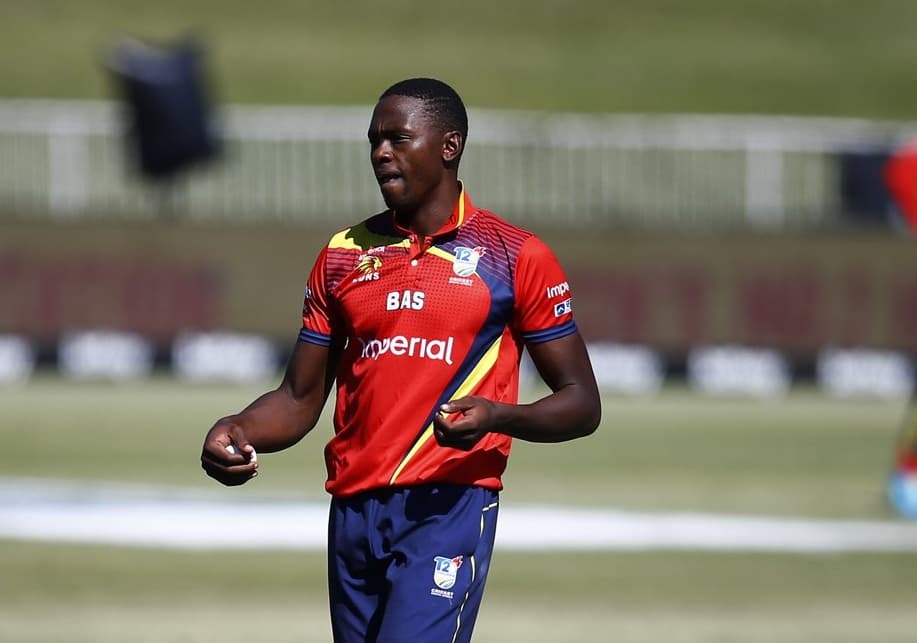 The Johannesburg-based outfit claimed the 20-over title when they overcome the Hollywoodbets Dolphins by four wickets in a low-scoring final here on Sunday.

Rabada was the star with the ball, claiming three for 12 during an impressive four-over spell that helped restrict the hosts to just 107 before the Lions chased down the target with six deliveries to spare.

"It feels good to win this title. First of all, I really wanted to play, to be involved and to find some good form. Also, to be playing for the Lions…I haven't played for them in quite a while. It's nice to be involved where it all started and what better way to end than with a trophy," the Proteas star said.

"It's been amazing playing with my Lions team-mates this past week, it's been a really chilled environment and when we did get onto the field, we delivered. It was a great environment to be part of."

The entire competition was staged in a bio-secure environment in Durban, with Rabada amongst a whole host of nationally contracted players that were available to feature.

The 25-year-old played six out of seven matches for his side, claiming nine wickets at an average of 15.33. Team-mate Sisanda Magala was the most successful bowler for the Lions, bagging 13 wickets. Both were part of a star-studded available to coach Wandile Gwavu.

Victory in the final was undoubtedly set up by the bowlers and Rabada added: "It was definitely set up by the way we bowled. We have to give credit to the bowlers, they were excellent in a game where they needed to be at their best.