Beth Mooney Ruled Out Of Women's Ashes With Broken Jaw

Beth Mooney was ruled on the eve of the Ashes with a broken jaw. 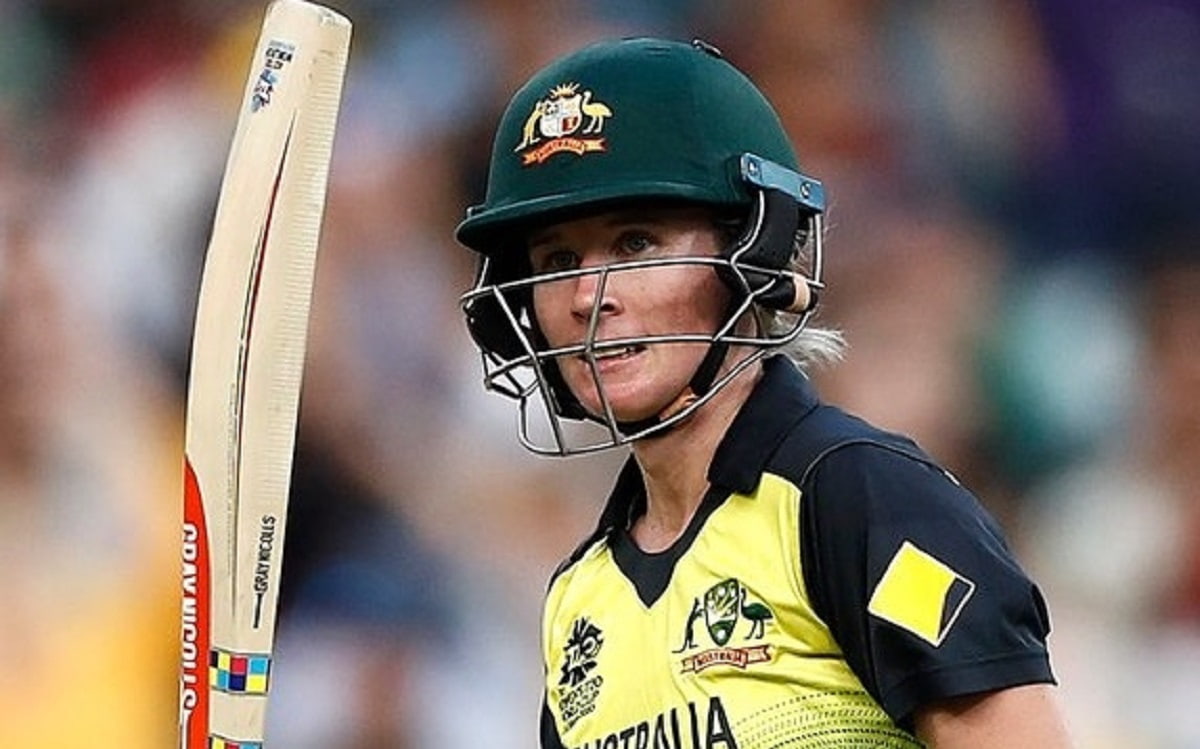 The Australian women's cricket team suffered a huge setback on Tuesday after their world No.1-ranked T20I batter Beth Mooney was ruled on the eve of the Ashes with a broken jaw.

The 28-year-old Mooney suffered the injury during Australia's team training. Australia and England are scheduled to play the opening match of the multi-format Ashes when they clash in the first of the three T20Is on January 20 at Sydney.

The T20Is will be followed by a one-off Test and a three match ODI series.

Mooney was hit by a ball under the grill of her helmet during training and will undergo immediate surgery, according to Cricket Australia.

The injury all but rules Mooney out of the series, and the left-hander is also in doubt for the ICC Women's Cricket World Cup beginning in March in New Zealand.

Mooney has been a mainstay of Australia's top order across the formats, boasting the top individual ranking in T20I cricket and two centuries in both international limited-overs formats.

A replacement for Mooney is yet to be named, though Australia have backup with the Australia 'A' side joining the Ashes squad for series preparation.

While Rachael Haynes seems a likely option to step into Mooney's spot, it also opens the door for a number of other 'A' team members such as Elyse Villani, Georgia Redmayne, Grace Harris and young gun Phoebe Litchfield.

Mooney's injury is not Australia's only issue, with Ellyse Perry's arrival in Adelaide delayed due to a COVID-19 scare. Molly Strano and Katie Mack, two players in the Australia 'A' squad, will also miss action after testing positive for COVID-19.