IPL 2022: Impact Players To Watch Out For In DC vs GT IPL Match 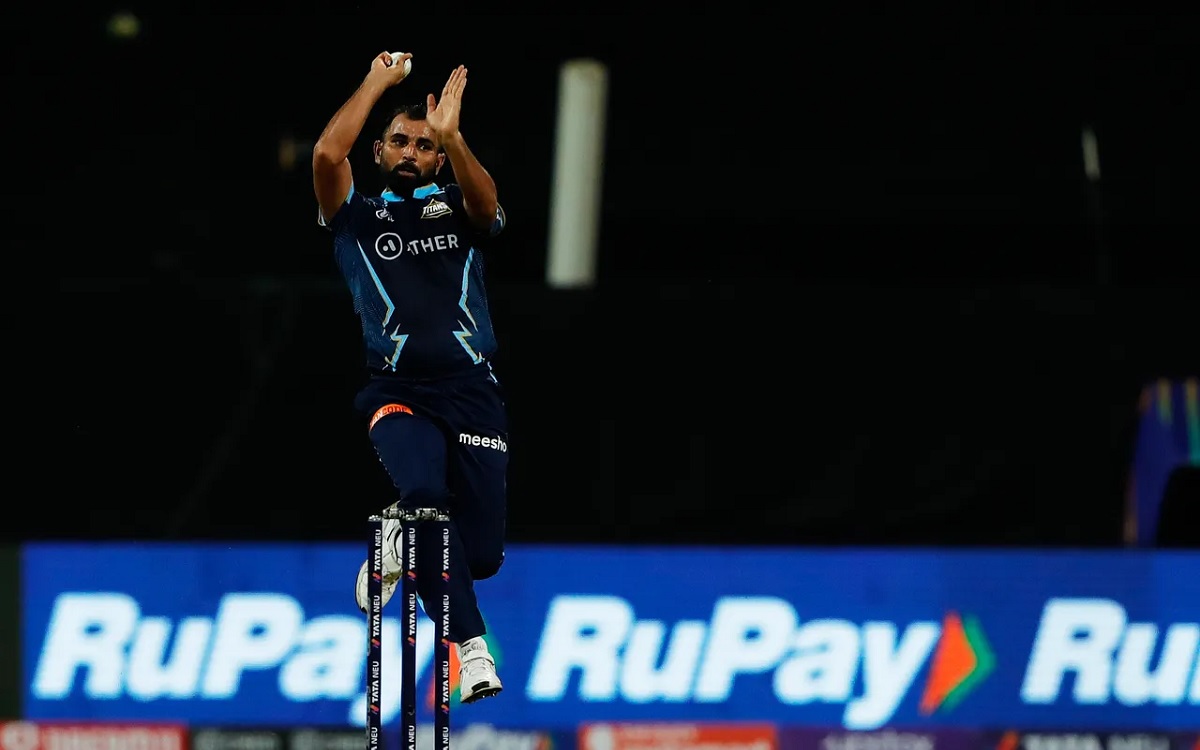 In the 10th match of the IPL 2022, Gujarat Titans (GT) will take on Delhi Capitals (DC) at Maharashtra Cricket Association Stadium, Pune. Both DC and GT won their respective first match of the season.

Let's take a look at the best impact players to watch out for in the DC vs GT IPL match today:


I Feared For My Life A Couple Of Times Batting With Russell: Sam Billings

1) Prithvi Shaw - He is DC's best batter. Shaw has the ability to smack every bowler Gujarat has. Shaw's numbers are terrific against every bowling type. If this is Shaw's day, DC could get off to a powerful start.
Once Shaw goes past the powerplay, he will be up against Rashid Khan. The contest will be interesting since Shaw vs wrist spin -  SR 167, Avg 24.

2) Rovman Powell - The West Indian allrounder can smack both pace and spin. He won't have much problem dealing with wrist spin (SR 142, Avg 27) and if DC nails his entry point, Powell can cause mayhem at the backend of the inning. One of the interesting things about Powell is that he can also smack yorkers as well.

3) Hardik Pandya - The Gujarat captain was seen in a new role in the previous match, batting at number four. Pandya is a terrific hitter of spin and hit pace as well. Delhi doesn't have a high pace bowler which will give Pandya an advantage to build his inning on his own terms. It doesn't mean Pandya can't play high pace (has a SR of 142) but he tends to get out more often while facing that type (Avg 22).

4) Mohammad Shami - The early trend of the IPL 2022 has seen swing bowlers getting wickets inside the powerplay. Shami is a terrific new ball bowler and has the ability to destroy the DC top-order if everything goes well.