IPL 2022: Impact Players To Watch Out For In RR vs LSG IPL Match 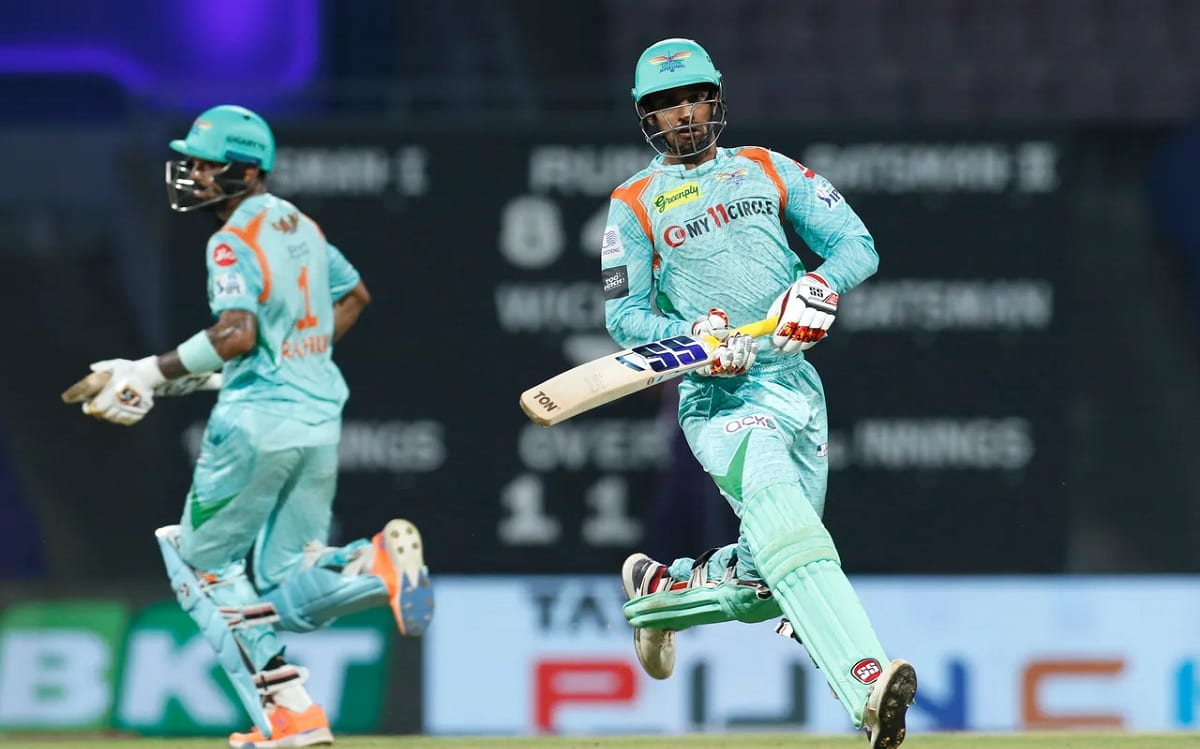 In the 20th match of the IPL 2022, Rajasthan Royals will take on Lucknow Super Giants at Mumbai's Wankhede Stadium. LSG is on a three-match winning streak while RR lost its last match.

Let's take a look at the best impact players to watch out for in the RR vs LSG IPL match today:

1) Trent Boult - In the four matches so far, the LSG batting lineup hasn't been able to attack left-arm pacers well. Quinton de Kock has an SR of 107, KL Rahul 107, and Deepak Hooda 108. Boult could come in handy bowling to the LSG's opening pair.

Boult vs Evin Lewis will be an interesting battle, though. Lewis smacks left-arm pacers well - a strike rate of over 168 since 2020 inside powerplay but an average of 22. Overall, Lewis has an SR of 167 and an average of 22. Means he will try to attack Boult and will either be successful or get out quick - nowhere in between.

2) Yuzvendra Chahal - LSG's batting has another concern - facing leg-spin. Chahal is the third-highest wicket-taker of IPL 2022 currently with 7 wickets. He has shown great control so far, bowling at an economy of 5.25. Chahal's four overs will be crucial for RR to choke Lucknow in the middle overs.

3) Deepak Hooda - The batting allrounder has been in an outstanding form so far this season. Hooda has scored 130 runs in 95 balls he has faced at a strike rate of over 136. He has controlled the middle overs' scoring rate of LSG and put them in good positions.

Hooda vs Chahal will an interesting battle. The leg-spinner has got him out once in nine balls he has faced and Hooda has only managed six runs. However, overall, Hooda scores at a strike rate of near 137 against wrist spin and averages 32 against it.

4) Ravi Bishnoi - Royals have at least three LHBs in the batting lineup and Bishnoi feasts against them. Bishnoi has the potential to break through RR's batting.

Bishnoi vs Devdutt Padikkal will be the battle to watch out for. Padikkal has a strike rate of over 136 against leg-spin. Padikkal is also comfortable facing quick spin, which is Bishnoi's weapon to deceive batters.