IPL 2022: Impact Players To Watch Out For In MI vs LSG IPL Match 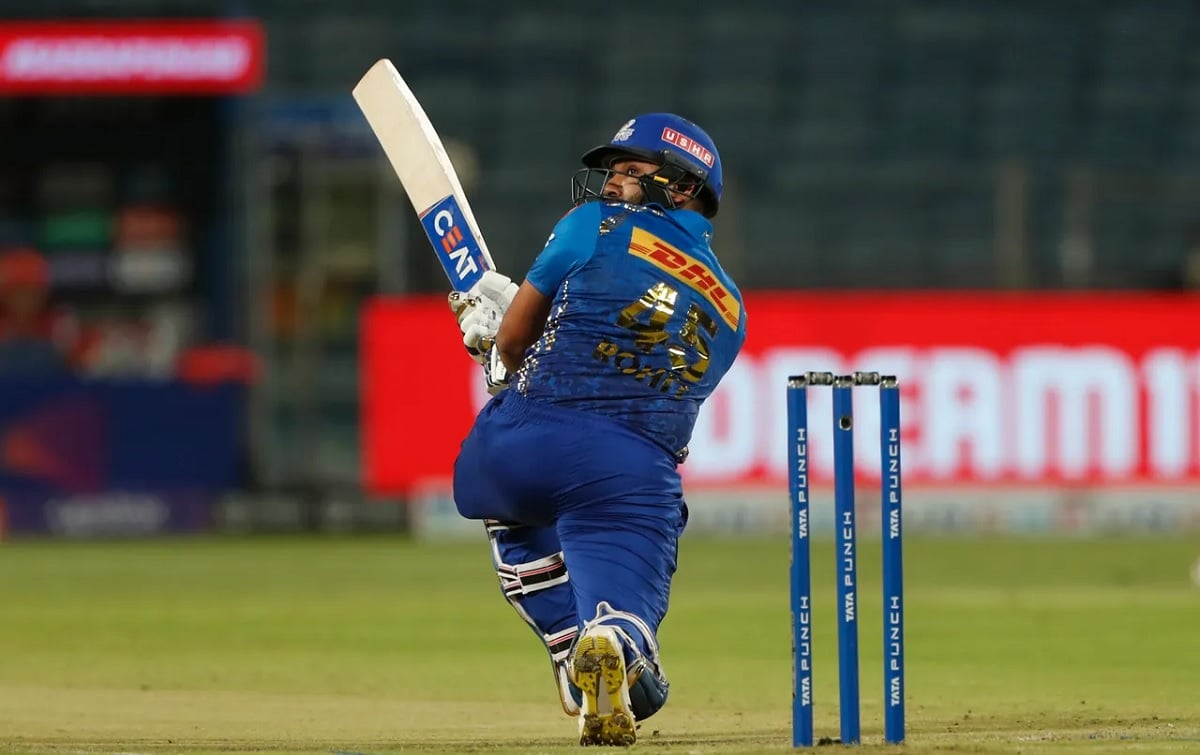 Mumbai Indians will be facing Lucknow Super Giants in the 26th match of the IPL 2022 at Brabourne Stadium, Mumbai. Lucknow has been in good form so far this season with three wins in five games while Mumbai has been struggling with five out of five losses so far.

Let's take a look at the best impact players to watch out for in the MI vs LSG IPL match today:

1) Marcus Stoinis - The Australian batting all-rounder almost won the game for LSG in the last match despite the team being in trouble. Stoinis has been given the role of backend finisher this season. Stoinis is a terrific pace hitter and plays spin well.

If he arrives at a stage where he only has to hit it out of the park, Stoinis will be very tough to stop. Stoinis' only concern is vs SLA where he strikes at 100 but the average is still 39. However, MI has not yet played an SLA, something that Stoinis will be happy to know.

2) Ravi Bishnoi vs MI Batting Lineup - Mumbai's batting lineup has a decent record against wrist spin. Even the young Dewald Brevis has hammered leg spin this season. However, facing Bishnoi will be an interesting challenge for them.

What Bishnoi brings to the table is quick wrist spin where his speeds mostly go above 90 kmph. The MI batters including Rohit Sharma, Ishan Kishan, and Suryakumar Yadav aren't the best hitters of quick spin. It'll be an interesting battle to watch out for.

3) Rohit Sharma - The star MI opener hasn't scored big so far this season but he has shown some great intent in the powerplay. Rohit won't be facing any problem if LSG deploys spin early. Lucknow will mostly bowl Jason Holder, Dushmantha Chameera, and Avesh Khan in the powerplay.

The battle will be Rohit Sharma vs Dushmantha Chameera - BF 30, Runs 32, Wickets 6

Chances are, Rohit will try to take on Chameera without thinking much. If he manages to play him out, the MI captain could have a good batting day.